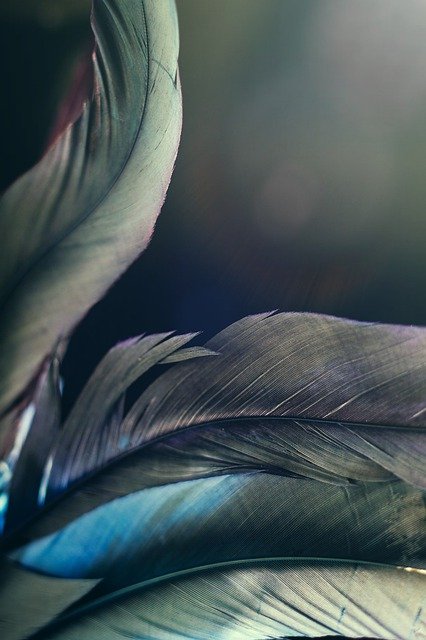 State of the State: Hochul commits to ‘Master Plan for Aging’ – WBFO

Gov. Kathy Hochul may not have uttered the word aging or master plan in Wednesday’s State of the State Address, but she did commit to crafting a Master Plan for Aging in writing, responding to the wants of a coalition of agencies and stakeholders.

Hochul’s 2022 State of the State booklet, released in conjunction with her address to lawmakers in Albany, says that she will indeed issue an executive order to implement a Master Plan for Aging to address the fact one in four New Yorkers will be 60 or older by 2030.

“This master plan will coordinate all state policy and programs, creating a blueprint of strategies to ensure that older New Yorkers can live fulfilling lives, in good health, with the freedom and independence to age in place for as long as possible,” the booklet reads.

Gov. Kathy Hochul delivers her State of the State Address in the Assembly Chamber at the State Capitol Jan. 5, 2022.

More than 80 leaders of agencies and community groups across the state had signed a letter last month asking Hochul to commit to a Master Plan for Aging. One of the signers, Bob Blancato, national coordinator for the Washington, D.C.-based Elder Justice Coalition, said the group was “very pleased” with Hochul’s actions.

They had hoped she’d possibly announce the plan during the actual State of the State Address, but Blancato said they’re satisfied with the mention in the booklet.

Her nursing homes plans include requiring facilities to meet certain criteria before advertising themselves as providing “memory care” for residents with dementia, as well as reforming the state’s nursing home ombudsman program.

She also committed to supporting “innovative” nursing models, such as the Green House model. Nursing homes part of the Green House Project network are smaller facilities designed to feel more like a traditional home and less like an institution. Research has shown they fared better with COVID-19 cases than more traditional nursing homes.

The booklet notes there are more than 160,000 New Yorkers residing in long-term care facilities and long-term care spending accounts for a third of the state’s Medicaid spending, which is its largest cost driver.

As for when Hochul will actually sign the executive order to kickstart the plan, Blancato hopes it will be sooner rather than later.

“My sense of it is that there’ll be interest in moving the process,” he said. “Because aging is such an important issue, and older adults are such an important constituency in New York, that it’s in everyone’s interest to want to move this along.”

Hochul’s State of the State booklet notes it …….