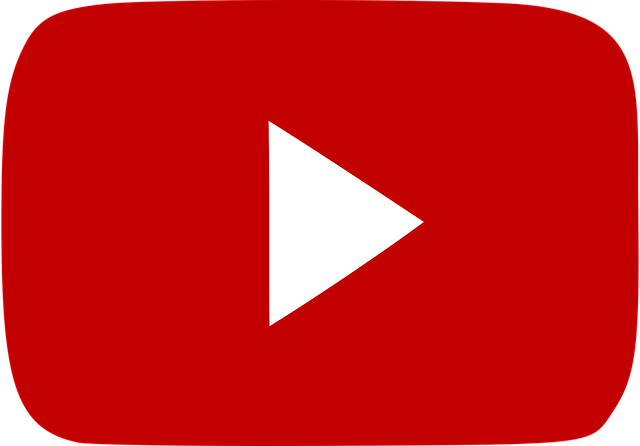 Step aside, Google.com. TikTok has the most popular web domain on the internet right now – Fast Company

Owned by Chinese internet company ByteDance, it’s also the only non-American site to occupy a spot in Cloudflare’s top 10:

Cloudflare notes this ranking is calculated using aggregated data it possesses on internet traffic patterns. This data includes stats on a domain’s popularity, the percentage change in web traffic, and the change in rank over the selected time period (in this case, one month). It doesn’t necessarily track with different data about a website’s total number of visitors or unique users in a month. For total users, Facebook still takes that cake.

But TikTok is an undeniable force in almost every respect: One report estimates that some 167 million TikTok videos get streamed each minute of every day. Their sheer number dwarfs other websites’ activity: Google, which handles about 90% of all internet searches, conducts 5.7 million searches per minute. YouTube and Netflix users stream barely 1 million hours of content every 60 seconds, combined. But TikTok says it has 1 billion active users, almost half of whom are between the ages of 16 and 24. These numbers don’t really capture its true pervasiveness either, since it’s easy to embed TikTok videos into platforms like Twitter, Facebook, and YouTube, potentially driving up their site-visit numbers instead of TikTok’s.

This, plus the fact that TikTok videos are readymade ad-length, is why advertisers now view TikTok as the “holy grail of marketing,” as a New York Times article from yesterday put it. The story notes that on the app, the hashtag #TikTokMadeMeBuyIt—absurd-sounding out of context—has now been viewed more than 7 billion times.

Cloudflare’s wrap-up of the year’s most popular web domains contains a few other noteworthy trends. For one, Instagram didn’t make the year’s top list at all. And the race for those top spots can be tight, as Facebook’s outage back in October showed: Following that six- to seven-hour down period, the site dropped from No. 3 to No. 4 in Cloudflare’s rankings for seven full days. Also, Microsoft’s website—a sort of anti-TikTok baby boomer stronghold—is still hanging in there at No. 4, putting it above Amazon, YouTube, and Twitter.