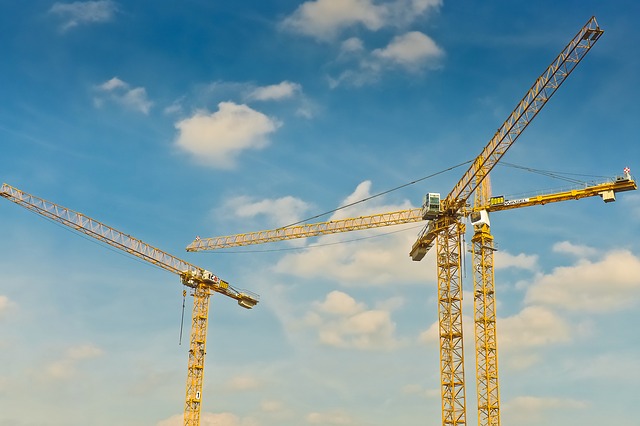 
(Newser)
–
Update: How do you steal a bridge? Hire a crane service, of course. Police in Akron, Ohio, say 63-year-old David Bramley did just that to steal a 58-foot pedestrian bridge, reports the Akron Beacon Journal. The bridge had been sitting unused for years in the field of a local park, and authorities say Bramley paid a trucking company to pick it up and haul it to his house in nearby Medina County. Police were flooded with tips when the crime came to light. Bramley, charged with felony theft, is due in court this week, and the bridge will be returned in the coming days. Our original story from Dec. 16 follows:

It’s not your typical police blotter entry: Somebody stole a bridge in Ohio. More specifically, thieves made off with a 58-foot-long pedestrian bridge in Akron, reports Fox 8. The span wasn’t actually being used as a bridge at the time of the theft, though it was still fully assembled. It was once in place over a river in a local park, but it had been removed as part of wetlands restoration at the park and placed in a field. Police say thieves apparently spotted it there and made off with it in a multi-step process, per the Akron Beacon Journal.

“The bridge is almost all polymer I’m told and really just connected by some bolts, so if you have any equipment, sockets or anything of that nature, it wouldn’t have been very difficult at all to start the process of disassembling that,” says Lt. Mike Miller. Tire tracks suggest the thieves first removed brush that had grown up around the bridge. The deck boards were then stolen, followed by the frame and sides about a week later, say police, who are seeking the public’s help in cracking the case. The bridge is worth about $40,000. (Check out more weird crimes.)