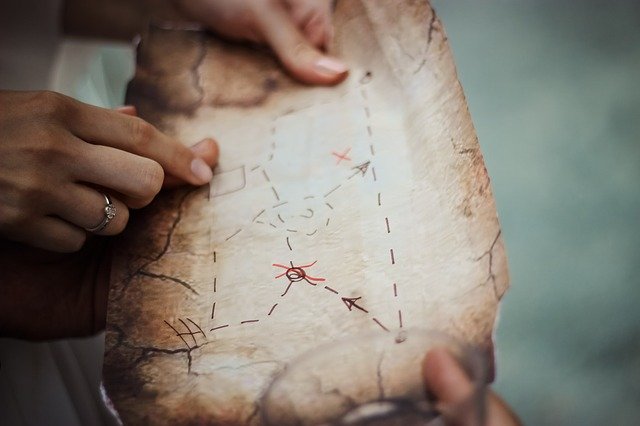 ALBUQUERQUE, N.M. (AP) — New Mexico Gov. Michelle Lujan Grisham has dismissed another member of a state panel that oversees wildlife conservation and hunting and fishing regulations as a dispute percolates over public access to streams and rivers that flow through private property.

Jeremy Vesbach was among the those on the state Game Commission who voted last year to deny several landowners permits that would have restricted access to waterways that crossed their property. He said in an interview that he believes his removal with a year remaining in his term was rooted in the stream fight.

Vesbach noted that Democrat U.S. Sen. Martin Heinrich of New Mexico and others have been outspoken against limiting access to what they say are public waters.

Lujan Grisham, a Democrat who is running for reelection, has been careful to walk the line on the issue publicly. Some critics say that’s due to political campaign contributions by wealthy landowners.

“New Mexicans hate it when money is just dictating what happens,” Vesbach said. “It’s in the court, but there are more decisions to be made and she can still step in on the right side of this and I have hope that she will.”

The governor’s office did not immediate respond to questions sent Wednesday about Vesbach’s dismissal and where the governor stands on the issue.

Her administration had said in 2020 that it believed there was a way to find a balance “that both ensures access for sportsmen and women while also protecting private property rights.”

There was another shakeup on the commission in 2019 when Lujan Grisham ousted then-commission chairwoman Joanna Prukop. She had run afoul of the governor when she and other commissioners voted to reconsider a contested rule that limited stream access.

The New Mexico Supreme Court in March is scheduled to consider a petition by a coalition of anglers, rafters and conservationists who contend that the public has the constitutional right to fish, boat or use any stream for recreation so long as they did not trespass across private land to get there.

Following the commission’s August vote against restricting access, an attorney for the property owners said his clients’ rights were being violated.

Advocates of private property rights have warned that if waterways are opened up, property values will decline and there will be less interest by owners to invest in conserving tracts of land along streams. Some fishing outfitters and guides have said their business will be adversely affected.

Aside from the stream access issue, Vesbach said the state Game and Fish Department is facing a staffing crisis and that its conservation officers and biologists need to be paid more to ensure they don’t leave for other jobs. He noted …….