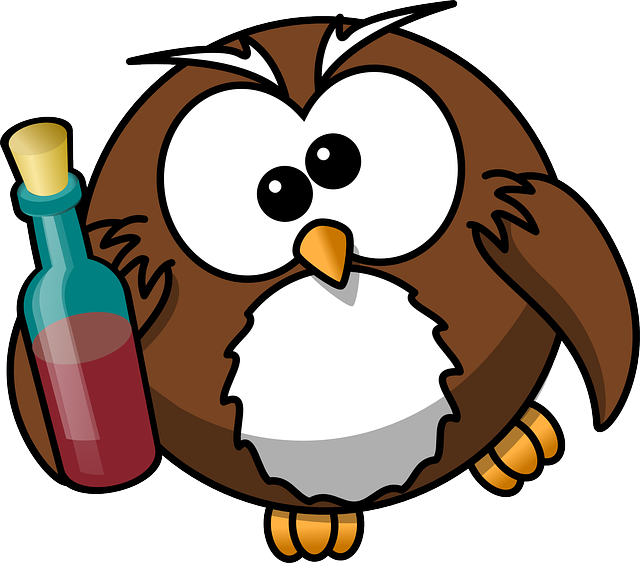 If you look around Otto’s Pub and Brewery, you’ll get a taste of Pennsylvania’s rich brewing history. Hanging from the ceiling are vintage advertisements from breweries of yesteryear, most of which faded out during Prohibition. On the walls are more artifacts of the Keystone State’s brewing past.

It’s safe to say that over the years, Otto’s has created a little brewing history of its own. In 2022, the brewpub will be celebrating 20 years of making some of central Pennsylvania’s finest beers, with special events and a special 20-year anniversary beer.

I distinctly remember when Otto’s opened at its old location, 2105 North Atherton Street, in October 2002. I had moved to the area that summer from more western locations, where the brewpub and microbrewery scene was booming.

It is hard to believe now, with central PA’s currently thriving craft beverage scene, but back then there was not one brewpub in the region. It made me feel a little homesick. I was relieved when I heard about Otto’s plans to open that fall, headed by brewer and co-founder Charlie Schnabel.

Soon I found a brewpub home at Ottos’s, and have been drinking Charlie’s beer ever since. Over the years, Otto’s has grown, moved, and innovated as the brewpub and craft beverage scene in central PA has grown right along with it.

Charlie got started brewing beer, like so many other brew masters, at home. During his last few semesters at Penn State in the late 1980s, he picked up some home-brewing equipment.

“That was the beginning of the first wave of breweries and home brewing. … I brewed basically in my closet for three or four years,” says Charlie. In the meantime, a friend out in Seattle kept telling him about the bustling brewery scene in the Pacific Northwest.

“He said, ‘You have to come out here and see these brewpubs; they are really cool.’ We were kind of familiar with brewpubs, so we went out and we said this is what we want to do,” says Charlie. That is exactly what he and his friend Derek Duffee did, opening the Bullfrog Brewery in Williamsport in 1996.

Eventually, Charlie was drawn back to State College, with a dream of starting a brewery downtown. That fell through because of some restrictions about breweries being located near churches.

Not looking to engage in that battle, he eventually found a spot on North Atherton, and work began on what would become the first Otto’s location.

There, the brewing area was visible to patrons on half of the dining area, letting customers see exactly where their beer was coming from. Charlie’s cat Otto, the brewery’s namesake, would sometimes greet customers in the bar area, and the pub quickly gained a following.

“I like to create things,” Otto’s brewer and cofounder Charlie Schnabel. says. “You know, it is kind of like a chef. There is a great deal of satisfaction in taking the raw ingredients, doing your recipe, treating it the way it should be treated, and, voila, you …….