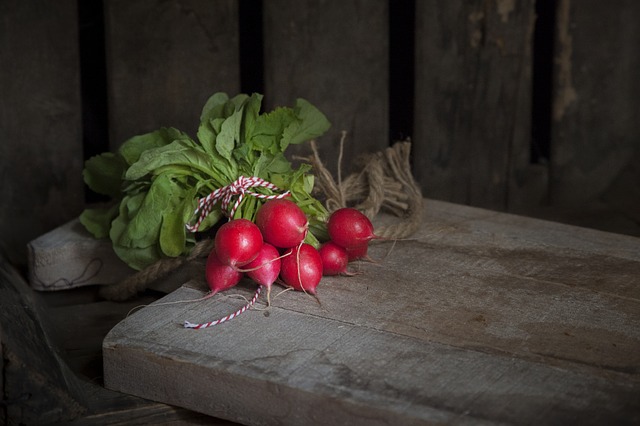 Participants in a regimen called SitLess, which asked them to move around more frequently throughout the day to achieve daily step counts, lost weight and kept the pounds off more effectively than those in more structured programs, the data showed.

They also were more likely to remain engaged in the program than those who participated in structured aerobic exercise and weight-loss treatments, the researchers said.

“Physical activity is one of the most potent lifestyle medicines, [but] unfortunately, many have difficulty sticking to a traditional exercise regimen in the long term,” study co-author Jason Fanning told UPI in an email.

“We hope that these findings empower older adults to seek out an array of enjoyable activities that help them to move more throughout the day and to sit less,” said Fanning, an assistant professor of health and exercise science at Wake Forest University in Winston-Salem, N.C.

Just over 42% of all adults in the United States meet the criteria for obesity, or being severely overweight, meaning they have a body mass index over 30, according to the Centers for Disease Control and Prevention.

BMI is a person’s weight in kilograms divided by their height in meters squared, and those with a level above 30 are considered obese, the agency says.

The prevalence of obesity is slightly higher, about 43%, in adults age 60 years and older, it estimates.

For this study, Fanning and his colleagues recruited 183 obese, or severely overweight, adults ages 65 to 85 years from Forsyth County, N.C., and surrounding areas in six waves through local advertisements.

Participants recruited in the first four waves of this study completed procedures before the onset of the COVID-19 pandemic in the United States, and the findings with this group were included in the final analysis, the researchers said.

The average participants were age 70, primarily female, highly educated and had high blood pressure and arthritis, with a body mass index of 30 to 45, the data showed.

All participants received a Fitbit Alta activity monitor at least two weeks before starting the study, and the device was paired with a mobile health application tailored to each regimen, they said.

The app facilitated contact between group members and research staff between intervention visits, and was designed to support self-monitoring of activity by providing group-specific, visual feedback of Fitbit activity data, the researchers said.

All of the study participants were asked to adopt a reduced-calorie diet to help them lose weight, the researchers said.

In addition, about one-third of the participants engaged in an aerobic exercise program that involved brisk walking for a little more than three hours per day for four to five days per week, they said.

Another one-third of the participants were also enrolled in a regimen called SitLess, in which they …….