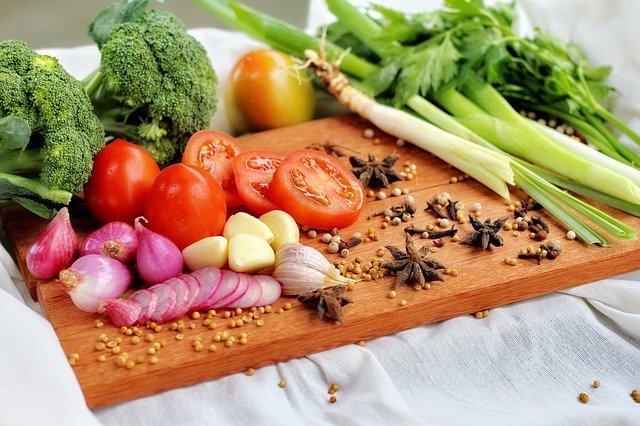 Here’s a fun meal for you: stuffed cabbage followed by stuffed pancakes. Double rolls! Cabbage rolls are popular all over continental Europe, so god knows why the UK hasn’t taken to them in the same way – after all, we love a bit of mince and boiled cabbage. These ones are close to the Polish gołąbki (which translates as “little pigeons”) that were taught to me by my late grandmother-in-law Wiera. Then, for afters, some stuffed crepes by way of the late Gay Hussar restaurant in London: we still cook them in the very same kitchen, at what is now Noble Rot Soho, though we jazz them up slightly with a sour cherry suzette.

This is an untraditional recipe in that I’ve included some pheasant meat in the stuffing, but it also works with (leftover) turkey or any other game, and is equally delicious made with just pork. I often make a vegan version at home with a mushroom and sauerkraut filling.

Bring a big pot of water to a simmer. Core the cabbage, then pop it core side up in the water and cut off each leaf one by one as it lifts and separates from the head. Transfer to a plate lined with kitchen towel to drain and cool, then trim the central ribs so the leaves lie a bit flatter, which will make them easier to roll later.

Melt two tablespoons of butter and the oil in a large frying pan on a medium heat, then saute the onion, garlic and thyme for about 15 minutes, until soft but not coloured. Add the rice and 100ml water, and cook, stirring (like for risotto), for about 15 minutes, adding more water as it’s soaked up, until the rice is almost done. Set aside to cool, then stir in all the meat and the parsley, and season.

Now to stuff the cabbage. Put a fat sausage of stuffing along one side of each leaf, then roll up tightly and fold in the sides, much as you would a burrito: they should be fat and full, but not overstuffed or they will split while cooking. …….