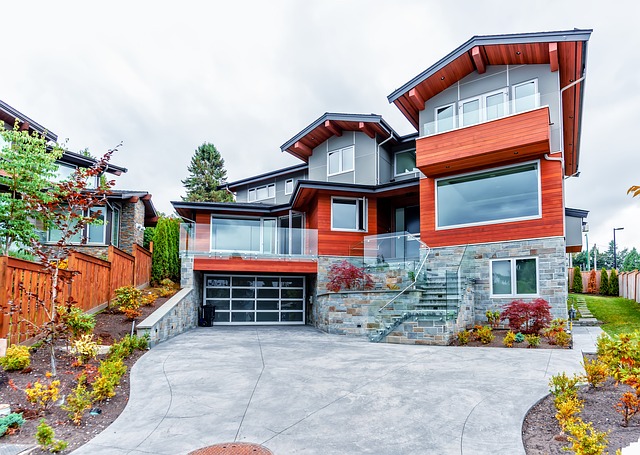 LISBON — A lawsuit filed against the city of Salem, developer Don Santee and two lot owners over the dropping of two deed restrictions for a proposed Painter Road housing development has been settled.

All parties involved appeared for a hearing in Columbiana County Common Pleas Court Friday, notifying Judge Scott Washam that an agreement had been reached.

Santee recently asked the Planning Commission to approve the plat without the two restrictions regarding garage doors and cement block, but an injunction stopped the commission from taking any action. The parties at that time had an emotional discussion in council chambers, but failed to come to an agreement.

According to the settlement, Headland and the Wiggins’ can obtain their building permits and begin construction immediately, with their garage doors facing front. The development has to be replatted and will contain 10 or fewer lots. The garage doors on four of the lots can face front, including the lots for Headland and the Wiggins’, but the rest have to face the side or be behind the homes. None of the homes can have cement block showing on the foundation. All other deed restrictions remain intact.

Moore agreed to pay up to $2,000 for the extra construction materials for the Headland and Wiggins’ homes so that no cement block will be shown.

The previously issued injunction will be vacated as part of the agreement and the city Planning Commission will have to meet regarding the replat once it’s prepared, with the plaintiffs required to show their support for the replat.

“I’m happy we got it worked out,” Bruce Williams said after the hearing.

Zellers said the Planning Commission will schedule a meeting once the replat is ready.

“I’m glad we came to a reasonable resolution for the benefit of these innocent buyers,” Zellers said.

Headland and the Wiggins’, who had already purchased their lots and made plans for their homes, ended up caught in the middle of the disagreement between the developer, Williams and Moore. Now they’ll be able to proceed.