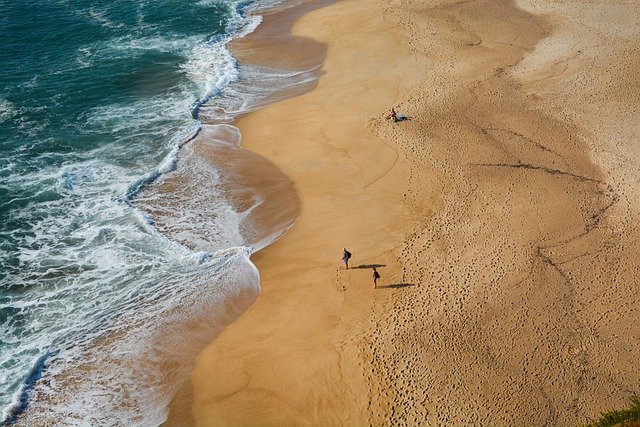 The Summit County Sheriff’s Office has used drones — or unmanned aerial systems — since 2018 to aid in various search and rescue efforts and investigations, but this year, its office added two new drones with infrared capabilities.

Sgt. Mark Watson said the new equipment makes a big difference when conducting searches at night, whether it’s a rescue or another type of investigation.

“The really exciting thing is that the drone’s technology and this thermal energy has really changed the game in the sense of night flying,” Watson said. “When it’s pitch black, we’ve had calls where we’ve gone out and we’re able to pick up that thermal image.”

SJ Hamit, who works as a technician with the Sheriff’s Office, said the new drones can be used to get a better picture of car accidents, search for missing people and conduct investigations. In one instance, the department received calls about an intoxicated person who was armed, and Hamit said he flew the drone outside the building so his team could gain more information on what kind of situation they were walking into.

The drones can be used as lifesaving tools, too. Hamit said the Sheriff’s Office’s latest models, which are the Mavic 2 Enterprise Advanced made by Diji, were used after an avalanche in October on Loveland Pass.

“I was able to fly up there and very quickly determine that there were two sets of tracks in and two sets of tracks out,” Hamit said. “One guy actually got caught in it, and you can see where, in the video and photo I took, he actually stopped and then walked out of the toe of the avalanche.”

It’s these instances where drones can be used that is most exciting to Charles Pitman, spokesperson for Summit County Rescue Group. Pitman said the new technology can help rescue teams locate individuals who have been trapped in an avalanche more quickly.

“I think we’re going to find ourselves relying more and more on drones to try to get a location of an individual that might be lost or injured or the location of an avalanche to get people on scene as quickly as we possibly can, and also to limit the time for Flight for Life,” Pitman said. “If we can tell Flight for Life or the avalanche deployment team exactly where a slide is, they don’t have to waste time and fuel looking for it. They can go right to it.”

Pitman said that since Jan. 1, the volunteer rescue team has received about 90 calls during the winter seasons. Typically, for a single winter season, the number of total calls hovers between 75 and 90.</…….