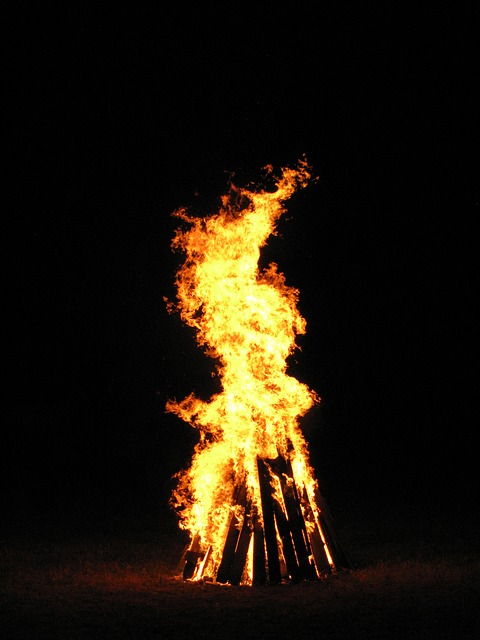 Mr. Korum believes a refreshed full lineup from Nissan has helped sales, but a shortage of competitors’ models is drawing even more people to his showroom, he said.

“It’s not just pickups,” he said. “People that can’t find RAV4s, CR-Vs and Civics are finding the redesigned Rogue and Sentra to be a pleasant surprise. Sales are growing. We could sell a lot more if we could get them.”

Edgar Zurita, 43, of Fairfax, Va., veered hard from his initial choice. “We needed lots of space and seriously considered a new Kia Telluride S.U.V., but the markup of $18,000 for one on the lot was too much,” Mr. Zurita said.

“So we switched to shopping for minivans,” he added. “Still, Kia Carnival and Toyota Sienna were jacked up $12,000. I don’t like getting ripped off, so we ended up buying used, a 2019 Kia Sedona SXL van with 20,000 miles. It was a lot less expensive, and vans are more useful. Plus, I won’t lose as much when it comes to resale.”

Kia was running short of Tellurides before the pandemic, thanks to strong sales. It recently introduced the Carnival minivan (the successor to Sedona) with an S.U.V. look. “Carnival has been a tremendous fallback for those that can’t find or don’t want to wait for a Telluride,” said James Bell, from Kia’s global media relations office.

“We’re seeing a resetting of the market,” he added. “People understand that vans exist for a reason — they’re exceptional for hauling people. We’re also seeing buyers that are much more flexible, dropping down in size to Sportage when Sorento isn’t available or moving up to higher trim levels when they wouldn’t before.”

Used cars might be more affordable than new ones, but their prices have skyrocketed, too. Carvana, which sells used vehicles online and delivers them, offers eye-opening figures. According to its second-quarter results, it sold 96 percent more cars than a year earlier; revenue was up 198 percent, to $3.3 billion; and gross profit was $552 million, up 268 percent.