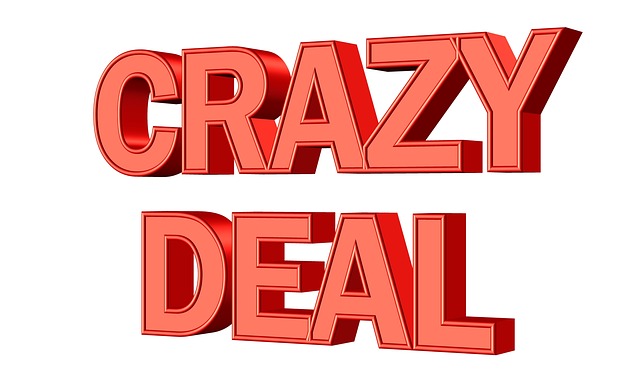 When Rachael Kasper started shopping for a new car in August, she had her heart set on a Ford Escape plug-in hybrid. The problem was that Ford hasn’t made many of them this year because of a computer chip shortage that has slowed auto production around the world.

Ms. Kasper first came up empty in her home state of Michigan and, later, in neighboring states. When she expanded to the East Coast, she found one — at a dealership 537 miles away, in Hanover, Pa.

“I flew to Baltimore, took a Lyft to the dealer, and then drove all the way home,” said Ms. Kasper, who owns a water-sports equipment retailer. “It was quite an adventure.”

The shortage of computer chips, in large part caused by decisions made in the early days of the pandemic, has rippled through the auto industry this year. Manufacturers have had to close plants for lack of parts, leaving car dealers with millions fewer vehicles to sell.

As a result, car buyers have had to travel hundreds of miles to find the vehicles they want, give up on haggling and accept higher prices, and even snap up used cars that have been repaired after serious accidents.

The supply squeeze coincides with an apparent increase in demand. Some people are trying to avoid mass transit or taxis. Others simply want a vehicle. Many families have saved thousands of dollars thanks in part to government benefits and stimulus payments and because they have been spending less on travel, restaurant meals and other luxuries that have fallen by the wayside because of health concerns.

The end of the year is normally a peak selling season, with some automakers running ads in which cars are presented as gifts complete with giant bows. But this year consumers are finding that locating the car of their desires is not quick, easy or cheap.

As Ed Matovcik, a wine industry executive in Napa, Calif., neared the end of his lease on a Tesla Model S, he decided to switch to a Porsche Taycan, a German electric car. He ordered one, but it won’t arrive until May, three months after he has to give up the Tesla.

He is planning on renting cars until the Taycan arrives and is looking on the bright side. “It’s a different world now, so I don’t really mind the wait,” he said. “I’m thinking of renting a pickup for a week so I can finally clear out my garage.”

The disruption to car production has rippled through the automotive world. For a time in the spring and summer of 2020, rental car companies stopped buying new cars and sold many of their vehicles to survive while travel was restricted. Now those companies are seeking to take advantage of a hot rental market and are scrambling to buy cars, often competing with consumers and dealers.

The big discounts and incentives that were once standard features …….