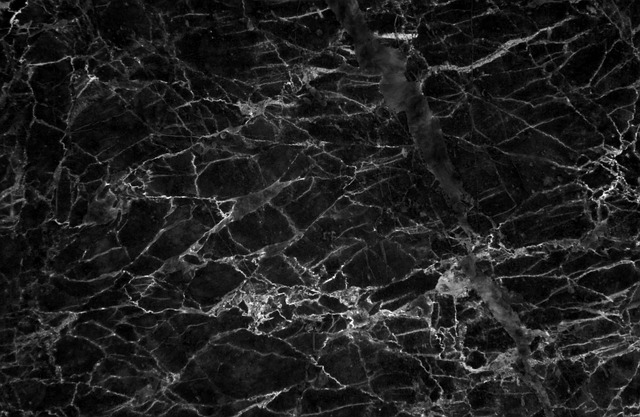 BENNINGTON — The Southwest Vermont Supervisory Union’s offices are set to move downtown this summer, as the supervisory union board voted Tuesday to accept the lease for the Bennington Brush building at 184-190 North St.

The SVSU currently pays $35,000 annually for its space in the former Beech Street School, at 246 South Stream Rd., which it leases from the former Bennington School District. Board members Jackie Kelly and Fran Kinney were the no votes on the proposal.

The administration and board have previously sought a new home for the central office, as the South Stream Road location is cramped and does not meet federal accessibility requirements.

State law prohibits the SVSU from owning property, meaning it must lease.

The amount of money being spent on the lease was among topics covered by the SVSU board’s budget committee, which met first before the formal SVSU board meeting.

Kelly and Kinney questioned whether the office move needs to happen in this fiscal year, and whether the district could “level fund” its budget for fiscal 2023.

Superintendent James Culkeen explained that it would cost more money for the district to remain at its current location, and that “level funding” in practice is a budget cut. Salaries and benefits make up 68 percent, or $20.7 million of the proposed $30.4 million spending plan.

On the Beech Street School building, Culkeen noted a two-year-old estimate of $3.5 million to bring it up to code, including the installation of an elevator, bathroom renovations and ventilation improvements.

“Staying in this building will cost far more money,” Culkeen said. “I know that you [board members] know that, I’m saying that for anyone who’s listening.”

“This is an economical move I believe to move into a building already in compliance,” he added.

Kelly raised concerns about the optics of a budget increase paying for the move, and Kinney said if the budget is voted down at Town Meeting, the SVSU would have to return to the drawing board and make cuts.

He suggested that instead, the Town of Bennington could buy the former Energizer facility and lease part of it to the SVSU once it has been rehabilitated.

“I don’t think there’s anybody going to scoop up [the Bennington Brush space],” he said. “We need to buy some time.”

As for the budget, the budget committee recommended and the full SVSU board voted to adopt the revised proposal, again with Kinney and Kelly the no votes.

“Level funding is a concept. There’s no such thing as a level-funded budget. If you level fund you are cutting something, and things do cost more,” Culkeen said.

“Schools are seeing things and dealing with things impacting budgets we have never seen before … a 2.3 percent increase, I think, is commendable,” he said.

Kelly asked what it would take …….