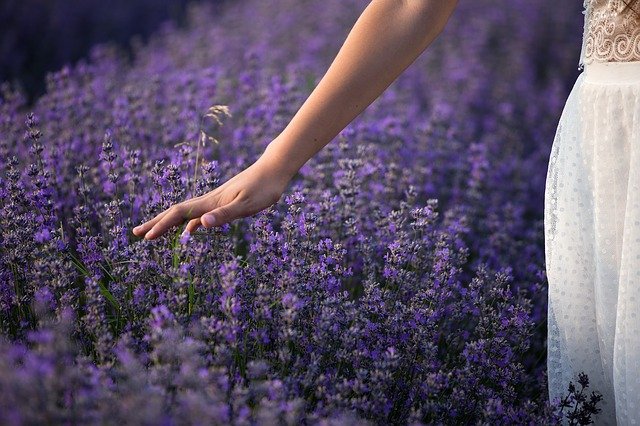 It was a moment thought nearly impossible after a decade of impunity: a senior Syrian intelligence officer jailed for life for helping direct the horrors of one of modern history’s most brutal wars.

But as Anwar Raslan, a former colonel in Bashar al-Assad’s forces, bowed to his fate, survivors of the barbarous regime of torture that he helped run finally had something to cling to.

The clinical calm of a German courtroom could not have been more at odds with Raslan’s former realm, the terrifying dungeons of Syria, which harboured industrial-scale death and suffering throughout a conflict still feared for its unrestrained savagery. But as the verdict was read, victims and family members sensed a rare moment of justice – a concept so elusive in Syria, it had almost become redundant.

The ruling marks the first time a senior member of Assad’s security state has been convicted for wartime atrocities and follows a litany of failed efforts to do so by family members of tens of thousands of disappeared and an international community unable, or unwilling, to take on more prominent targets.

For victims and their families, the symbolism was potent, as was the precedent. Though Assad and his inner sanctum remain far from the reach of international justice, the verdict complicates the Syrian leader’s creep towards normalisation with a world that had largely ostracised him.

Assad and his henchmen have so far deflected a multitude of crimes: using poison gas on their people, imposing starvation sieges and the forced displacement of millions, among other allegations of war crimes. Throughout it all, Syria’s infamous prisons became central to systemised suffering and even extermination.

But Raslan’s conviction, as well as that a year ago of a man considered to be a security functionary, Eyad al-Gharib, paves the way for greater accountability. It also adds to a weight of evidence being painstakingly built by international bodies, and non-government organisations, which refuse to let the brutality of Syria recede without redress.

Long a pariah, regional states Jordan and the UAE have made recent moves to bring Assad back into the fold. This week came a fresh suggestion that Syria should be readmitted into the Arab world – a thought that heavyweights Saudi Arabia and Egypt are known not to oppose.

Raslan was tried under the legal principle of universal jurisdiction, which allows the prosecution of crimes in one country even if they happened elsewhere.

That the trial took place in Germany was no coincidence; Raslan had sought asylum there after fleeing Syria through Jordan. Germany, unlike many other western states, has shown rare enthusiasm in putting on trial alleged perpetrators of international crimes against humanity on its soil, including cases against members of the Islamic State who committed genocide against Yazidis , as well as cases in the aftermath of massacres in the Democratic Republic of Congo …….