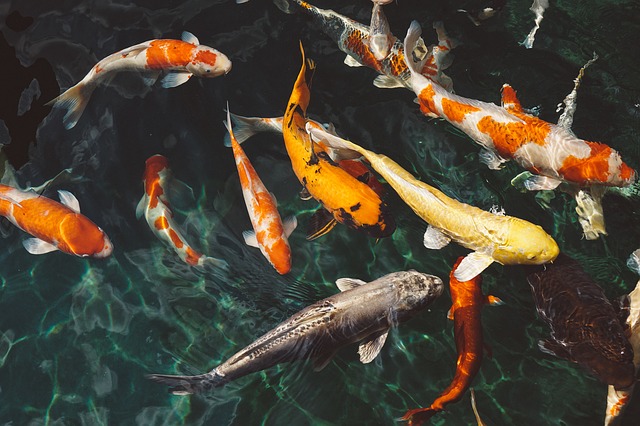 Emma Perks and daughter Zoe Perks (5) were out and about hitting the Boxing Day sales at The Valley Mega Centre New Plymouth on Monday.

Taranaki shoppers did not hesitate to get their wallets out this Boxing Day, spending nearly $2 million in the sales.

But some chose to wait, and on Monday five-year-old Zoe Perks was out at The Valley Mega Centre in Waiwhakaiho spending her Christmas money.

Accompanied by mum Emma, Zoe bought some sparkly jandals with money her grandmother sent her, she said.

Zoe got a generation doll for Christmas, along with the dress and butterfly necklace she was wearing.

Mum Emma said ”I’m going to get a wetsuit, so we can spend some time on the beach.”

Surprisingly it was not as crowded as she had been expecting, she said.

Dad Earl Pennington and daughter Kaitlin Pennington (12) were out getting supplies for Kaitlin’s first fishing trip.

Shay Fairhurst, owner of Hunting and Fishing New Plymouth, said Boxing Day was chaos, but sales had been phenomenal for them.

Fairhurst owns the flagship store in Moturoa and seven weeks ago opened a second store at the Valley.

Shay Fairhurst, owner of at Hunting and Fishing, New Plymouth, said the day had been phenomenal for them. (file photo)

“We’re new to the Valley big box store system, but it’s been amazing for us and Moturoa has been equally as good.”

The most popular sale item had been clothing, with fishing gear a close second, he said.

Fairhurst said a couple of nice days in the previous week had helped …….