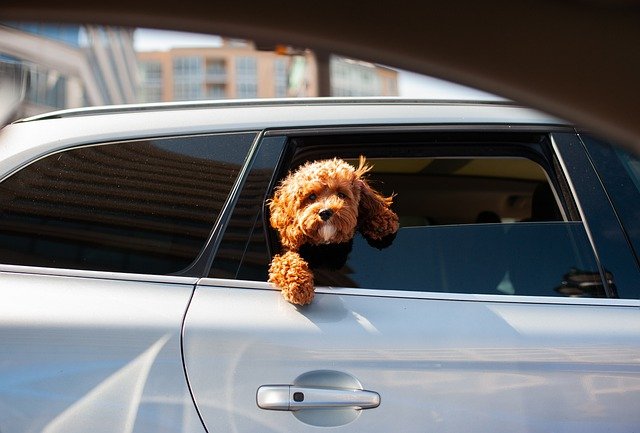 Determining what year a car is can actually prove to be a trickier question than you’d think. The year the car was actually manufactured is a huge part of it, of course, but what about a car made from unused old stock? Or there’s the case of VW’s mascot Beetles, named Max, all of which look like 1963 cars but were actually built in 1964. Currently, this question is on my mind because Tesla seems to be selling a lot of 2021 Model 3s that may come with battery packs built in 2017. What’s going on?

These first came to my attention from an email from a buyer of one of these cars from a series of tweets from Seth Horowitz, a man with a well-educated Rodney Dangerfield profile pic who had found a lot of Model 3s for sale all across the country—he saw examples in Denver, Los Angeles, Miami, Portland, and even Honolulu, for example, and all of these locations had 2021 Model 3s for sale, at prices not appreciably less than other 2021 Model 3s, that bore this unusual disclaimer:

“Range figures may be up to 12% lower due to battery age,” it reads, and then offers you an opportunity to “Learn More.” Okay, let’s learn more:

This vehicle was built with a battery pack manufactured as early as 2017. While this pack was brand new when the vehicle was built, the cells have reduced capacity due to their age and you can expect up to 12% reduction in range from current production specifications.

This is a bit confusing, for a number of reasons. First, why is there a 2017 pack being used in a 2021 car, even if that car is explained to be a “demo car?” Second, when it says “this pack was brand new when the vehicle was built, the cells have reduced capacity due to their age” (emphasis mine), what does that, mean, exactly?