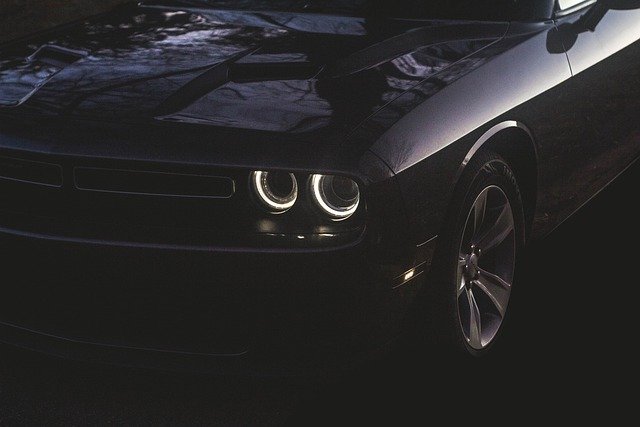 Tesla won’t let people play video games on its cars’ built-in display while in motion anymore, according to the National Highway Traffic Safety Administration. This change, which will be included in a software update, comes right on the heels of the NHTSA announcing an investigation into the feature, which would include the evaluation of over half a million cars.

When The Verge tested out the feature, called Passenger Play, earlier this month, we could play a few Tesla Arcade games while the car was moving. A warning popped up on the screen, saying only passengers are allowed to play while the car’s moving, along with a button asking to confirm that the player is a passenger.

But nothing really stops a driver from pressing the button and playing a game while driving. There’s “no argument that can be made that [the feature] isn’t dangerous,” the executive director of the Center for Auto Safety said, according to The New York Times.

Tesla told the agency it would change the feature, the NHTSA said in an emailed statement. “The Vehicle Safety Act prohibits manufacturers from selling vehicles with defects posing unreasonable risks to safety, including technologies that distract drivers from driving safely,” the agency said in its statement.

The regulator agency has been paying a lot of attention to the automaker over the past year. It opened an investigation into its autopilot feature, after Teslas repeatedly crashed into parked emergency vehicles. It’s also publicly asked about the company’s rollout of its Full Self Driving Beta, which used a “safety score” to determine who got it and initially came with an NDA.