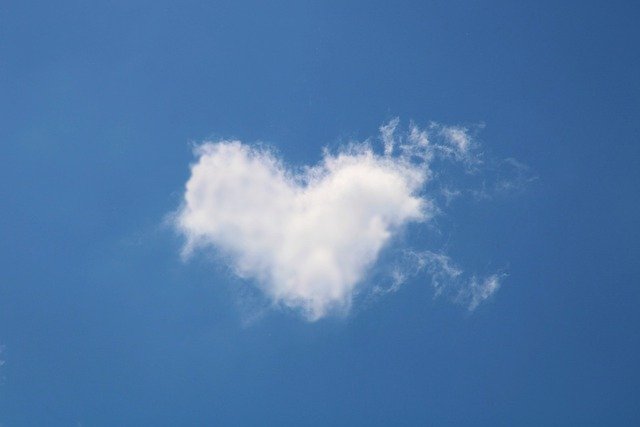 Sign up for The Brief, our daily newsletter that keeps readers up to speed on the most essential Texas news.

School districts in Texas are now required to teach students about dating violence, family violence, child abuse and sex trafficking after a new law went into effect in early December.

But advocates are concerned that a last-minute change to the law’s language means the children who need the information the most, will be the least likely to get it.

In June, Gov. Greg Abbott vetoed the original version of the bill over concerns that it didn’t allow parental involvement. During the second special session, legislators passed a revamped version of the law that included Abbott’s input.

Parents are now required to sign a permission slip for their students to be educated on these subjects, raising concerns that children who may be experiencing abuse at the hands of a parent will be excluded from receiving information that could help them.

State Sen. Royce West, D-Dallas, helped craft both versions of the bill. He said he thought a lot about the impact this new provision might have.

“But the reality is that I can’t pass the bill without having that opt-in,” he said. “And so I think the greater good is served by passing the compromise bill with the governor to make sure we touch as many lives as possible.”

From all-in to opt-in

The law, known as the “Christine Blubaugh Act”, is named after a 16-year-old who was killed by her ex-boyfriend in Grand Prairie, Texas in 2000. The original legislation, which didn’t require parental permission, had bipartisan support and passed the Senate on a 29-2 vote. The bill’s sponsors said they were shocked when the governor vetoed it.

“At least when Governor [Rick] Perry had objections about things, his legislative staff would work with your team to deal with the objection,” said state Rep. Rafael Anchía, D-Dallas. “But that doesn’t seem to be the same course of action as Governor Abbott.”

In a statement to The Texas Tribune, a spokesperson for Abbott said the governor said he cares deeply for the rights of parents, as well as the safety of children.

“There were good intentions in [the original bill] but the bill failed to recognize the right of parents to opt their children out of the instruction,” said press secretary Renae Eze. “Having been signed into law by the Governor, middle school and high school students will now receive instruction on the prevention of child abuse, family violence, and dating violence, while ensuring the rights of parents in their child’s education.”

West and Anchía worked with Abbott’s office to draft the new legislation, which says districts must obtain written consent from a student’s parent before offering them …….