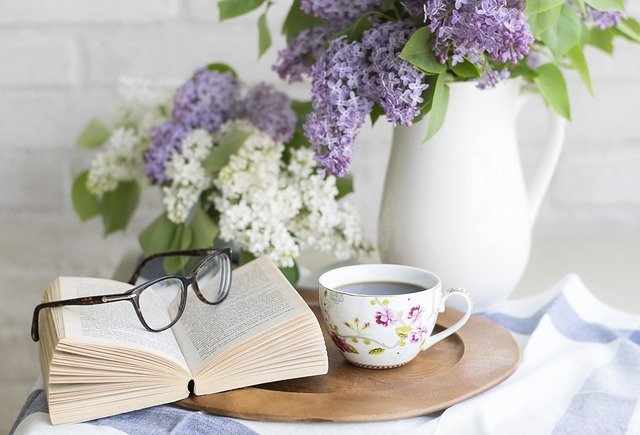 This is the Education Briefing, a weekly update on the most important news in U.S. education. Sign up here to get this newsletter in your inbox.

Today, a battle over books in school libraries; changes in school and union leadership; and one woman’s search for Black Santa.

The battle over how schools should address the country’s history of racism has crossed over into a debate over the books on library shelves.

In Texas, after the state passed a law shaping how teachers approach instruction touching on race and gender, Republican politicians zeroed-in on books.

Last month, Gov. Greg Abbott directed education officials to “investigate any criminal activity in our public schools involving the availability of pornography.” A Republican state representative also emailed superintendents a list of 850 books, asking if they were in school libraries or classrooms.

The list was a mix of half-century-old novels — including “The Confessions of Nat Turner” by William Styron — and works by Ta-Nehisi Coates and Margaret Atwood, as well as edgy young adult books touching on sexual identity.

The list is just one example. This fall, a talk by an award-winning writer was canceled. The first Black principal in a Dallas suburb resigned, accused of sanctioning the teaching of critical race theory.

This month, a San Antonio district ordered 400 books taken off its shelves for a review. And the state education agency opened an investigation in a district in North Texas over whether it gave students books with “sexually explicit content.”

Absent any state law, some librarians have been told to pre-emptively pull down books.

My colleague Michael Powell reported that teachers are all but slapping their heads in frustration.

Some pointed in particular to the clause in the state law that says a teacher must not inculcate the idea that students should feel “responsibility, blame or guilt” because of their race or sex. The state representative, Matt Krause, went a step further, suggesting that a teacher might overstep simply by assigning a book that troubles a student.

To teach Shakespeare and Toni Morrison, to read Gabriel García Márquez or Frederick Douglass, teachers told Michael, is to elicit swells of emotions, out of which can arise introspection and self-recognition, sorrow and joy.

The challenge is no different for a social studies teacher talking of Cherokee dying along the Trail of Tears or white gangs lynching Black and Mexican people.

“I have had kids triggered by difficult texts,” said Ayn Nys, an English teacher. “It’s our responsibility to prepare students …….