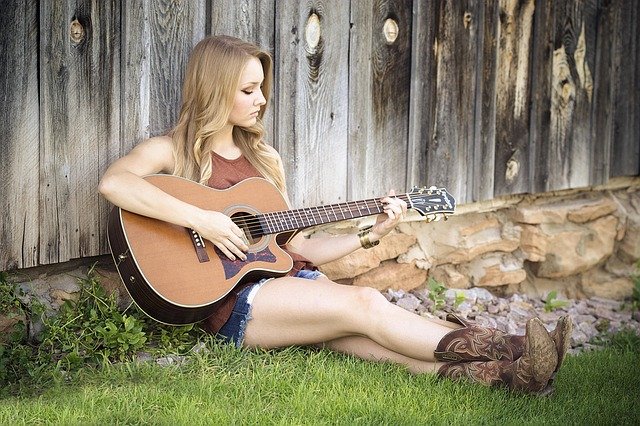 A lush, brooding celebration of noise, “Seven Pillars” is the sprawling result of a deep collaboration between a composer and a percussion quartet. Mixing antsy chimes and a low-slung beat below, “Pillar III” builds in force before collapsing in ferocious shudders, explosions and shivers — and an ominous lullaby coda. ZACHARY WOOLFE

The pianist Vikingur Olafsson has released another fascinating album, this one offering works by Mozart alongside pieces by his contemporaries Domenico Cimarosa, Baldassare Galuppi, Haydn and Carl Philipp Emanuel Bach. Olafsson’s lucid and intense account of this Bach rondo is especially exhilarating. ANTHONY TOMMASINI

Piotr Anderszewski’s strange, ultimately satisfying selection of half the preludes and fugues from Book Two of “The Well-Tempered Clavier” might well be one of the great Bach recordings — in no way more so than in the psychological depths it charts in the slowest of its fugues. Anderszewski’s is playing of almost heroic concentration, and profound humanity. DAVID ALLEN

A tour of Bluebeard’s home is the stuff of HGTV nightmares. His new wife, Judith, should beware what lies behind each locked door, but fatefully insists on opening them. The fourth reveals a secret garden — rendered vividly in this recording, a master class in orchestral coloring and texture. Because the tension never truly slackens in Susanna Malkki’s interpretation, even a moment of fleeting beauty is shaded with nervous anticipation. JOSHUA BARONE

Amy Beach: ‘By the Still Waters’

There’s suave Gershwin on Isata Kanneh-Mason’s most recent album, as well as elegant Samuel Barber and moving Samuel Coleridge-Taylor, including a heated yet heartbreakingly dignified “Deep River.” But Amy Beach’s “By the Still Waters” was new to me, and Kanneh-Mason makes of it a dreamy, unhurried little masterpiece. ZACHARY WOOLFE