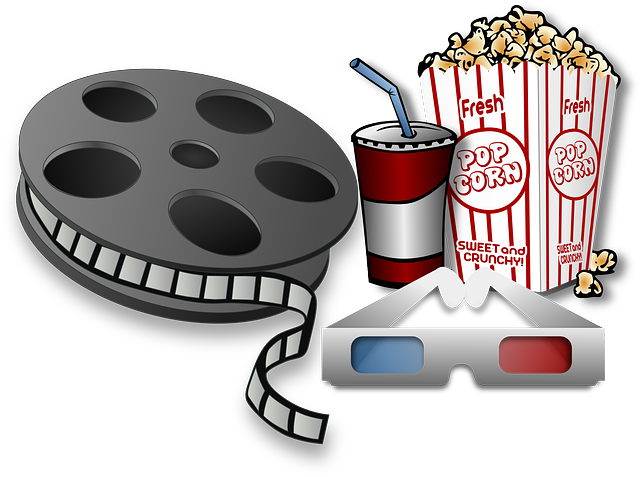 The 355 Is Proof That Women Can Make Middling Action Movies, Too – Vulture

No actor working today is haunted by the Strong Female Character the way Jessica Chastain is haunted by the Strong Female Character. You know the type — an aloof, hyper-competent exterior hiding some instance of formative trauma, and no time for anything so frivolous as romance unless it leads to betrayal or tragedy. To be a woman working as an actor is to engage in an ongoing, exhausting quest for material that’s strongly written, or at least not rife with lingering stereotypes. Chastain’s not exempt from that struggle, but the more power she’s had over the parts she chooses, the more she’s gravitated towards ones that, in their attempt to counter sexist clichés, have created a whole set of new ones. The character she plays in the lady spy drama The 355, a project she proposed and produced, is a steely CIA agent who’s introduced cheerfully beating up a colleague at the Langley gym when a new assignment arrives. Mace is a loner whose life revolves around her job and whose only confidant is her partner and best friend Nick (Sebastian Stan), who she falls into bed with right before the supposedly easy operation they’re on goes wrong and appears to leave him dead.

I’m making this sound more dire than it actually is. The 355 isn’t a total disaster — how can it be, when its cast includes Lupita Nyong’o as Khadijah, a tech-specialist who’s formerly of MI6, and Penélope Cruz as Graciela, a psychologist working for Colombia’s DNI? But its dullness somehow feels worse than grand failure, as though its aims were only to prove that a bunch of the most famous women on Earth can come together to make an action film just as uninspired and boring as men can. The 355 was directed by X-Men: Dark Phoenix’s Simon Kinberg, who wrote the script with Smash creator Theresa Rebeck, and he’s genuinely terrible with fight sequences, which is a real issue in a movie that has a lot of them. Set pieces are chopped to barely legible bits in an effort to disguise stunt doubles, punches look blatantly pulled, it’s frequently unclear where characters are in relation to one another during chases, and somehow these globe-trotting badasses are all made to look awkward when carrying a gun.

Kinberg’s only other directing credit is for the aimless X-Men: Dark Phoenix, in which Chastain played the villain Vuk. His utter lack of any affinity for this kind of material speaks to the movie’s conflicted aims. Despite pulling together a Fox Force Five–esque ensemble of international stars — Diane Kruger and Fan Bingbing round out the international ensemble as German BND member Marie and MSS agent Lin Mi Sheng — The 355 isn’t a stylized exercise reveling in the fabulousness of its …….