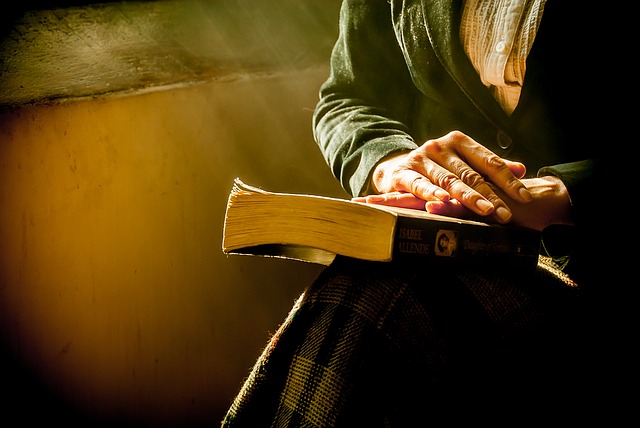 The best books of 2021, according to global tastemakers – CNN

The literary landscape has never been richer or more reflective of our present moment.

Compassionate depictions of the ongoing refugee crisis won Zanzibar-British novelist Abdulrazak Gurnah the 2021 Nobel Prize for Literature, while American writer Jason Mott took home the National Book Award for his novel on the racism, police brutality and the Black experience in the United States.

To help readers navigate the inexhaustible list of books published this year, we’ve asked influential tastemakers — including writers, actors, photographers and creative directors — to share their favorite reads of 2021.

Whether hard-hitting ruminations on the state of public health or a visual anthology of contemporary African artists, these are the books today’s cultural heavyweights had glued to their nightstand.

Apatow — whose filmography includes comedic touchstones such as “Superbad” (2007), “Bridesmaids” (2011) and “The King of Staten Island” (2020) — recommends the memoir of another industry legend, Mel Brooks. His book, “All About Me,” reveals behind-the-scenes anecdotes of life during the Golden Age of Show Business.

“Finally, the Mel Brooks autobiography all comedy nerds have dreamed of for so long,” Apatow told CNN Style. “As the world stumbles into madness, we should all take a moment to read this book and appreciate the brilliant comedy and biting satire of our greatest American filmmaker. Sure, most people think drama is harder and fancier — but it ain’t!”

Glenn Lowry, director of the Museum of Modern Art

Lowry, an art historian and the director of MoMA since 1995, recommends “Better to Have Gone: Love, Death and the Quest for Utopia in Auroville,” a personal memoir by Akash Kapur that chronicles the life of his in-laws, who met in a utopian community in 1960s South India.

“Written with insight and compassion, ‘Better to Have Gone’ takes us on the journey of the author and his wife as they seek to reconstruct the events that brought them together as children and then shaped their lives as adults,” said Lowry. “At the same time, the book also explores the rivalries and tensions that defined Auroville’s early years and what it means to try to create a utopian environment.”

“One of my favorite books of this year is ‘Aftershocks’ by Nadia Owusu.” Yousafzai told CNN Style. “This beautiful memoir tells the story of a girl who was abandoned by her mother at age 2 and orphaned at 13 when her beloved father dies. The story follows Nadia’s life from growing up in Tanzania, Italy, Ethiopia, England, Ghana and Uganda to landing in Brooklyn as a young adult trying to create her own solid ground after a tumultuous childhood.”

Malala first spoke out against the Taliban regime in 2008 when she delivered a speech denouncing the ban imposed on female education. She became a target and fled Pakistan in 2012.

“The book resonated with me as someone who shares the specific struggle of rebuilding their life in an unfamiliar …….