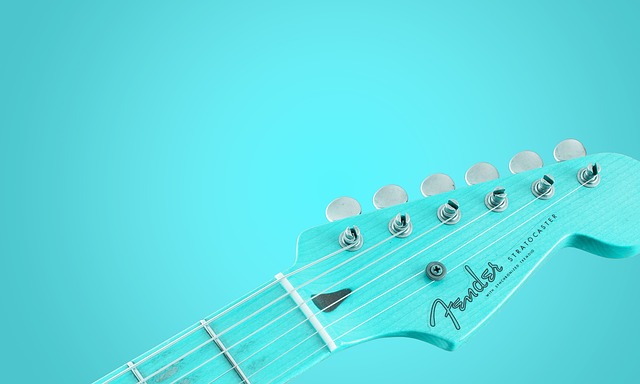 Living through November and December in the United States means slowly but surely getting sick of the small handful of Christmas and holiday songs played endlessly throughout every public space. If it’s beginning to look a lot like Christmas, then all you can do is simply grit your teeth and accept that by the 500th play-through, even “All I Want for Christmas Is You” will begin to gnaw at your very soul.

But there’s another way. At least in your home, car, and other spaces over which you have control over the music you listen to (which is everywhere if you have headphones): the greatest Christmas music playlist ever conceived. It’s called FaLaLaLaLa GREAT BIG Christmas Variety Shuffle List, and you can find it on Spotify.

It’s curated by “the King of Jingaling,” a.k.a. Washington state-based teacher Brad Ross-MacLeod, a.k.a. the proprietor of FaLaLaLaLa.com, hands down the best online hub for the discussion of and collection of obscure Christmas music. It also serves as a hub, through its forum, that connects a bunch of other essential Christmas music websites, like Ernie, Not Bert and Hip Christmas.

Ross-MacLeod traces his love of holiday music first to Christmas music albums by the Hollyridge Strings and Mike Sammes Singers that his parents played when he was a kid. But his interest in the genre as a hobbyist he traces to the late 1990s, when the release of two CDs named Christmas Cocktails rekindled his interest in old holiday tunes.

“Those two discs really opened my ears to the world of Christmas music hidden from mainstream radio at that point,” Ross-MacLeod told me. “I started hitting the thrift stores where I was living in central Pennsylvania for old vinyl. … When you have a weird passion like that, you really want to connect with others who share it. I couldn’t find anybody in nowhere Pennsylvania, so I started a website to bring them to me. The forums are still the most active part of the site and we’ve been going since 2004.”

Ross-MacLeod is one of the go-to names in the small but mighty community of people online collecting any and all Christmas music they can find; they all tend to be extremely nice people who will geek out over discovering an album of Burl Ives singing Christmas carols with spoken-word intros about how they were supposedly adored by various presidents.

When I first delved into this community in the mid-2000s, all involved were legitimately preserving albums and songs that had essentially disappeared. Digitizing this music existed in a legal gray area: It technically broke copyright, but since the albums were no longer available commercially (and since many of them had unclear situations in regards to who held the copyright to begin with), cease and desist letters were much more rare than they were for your average Limewire or Kazaa user. (Long live 2006!)

But the rise of these sites proved to many labels, both major and boutique, that there was value in the many Christmas albums just gathering dust in their vaults. …….