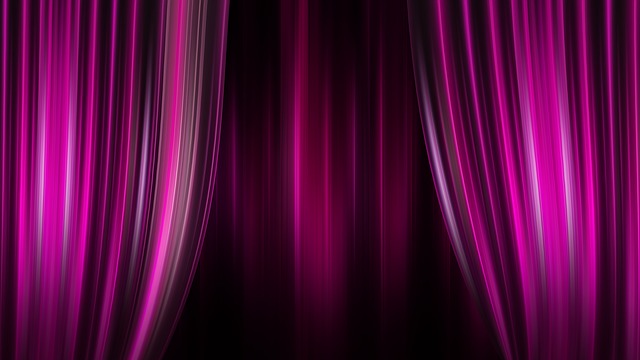 The Best Sci-Fi, Horror, Action and International Movies of 2021 – The New York Times

If you think that many of the top 10 end-of-year movie lists could use a little more dystopia, fight scenes or bone-chilling moments, our genre experts hear you. They have been offering streaming recommendations all year on an eclectic mix of action movies, horror films, sci-fi spectacles and international selections. Now they’ve sifted through the films of 2021 to come up with a handful of standouts, all available to stream now.

Many of my favorite horror films this year had one-word titles — “Hall,” “Rot,” “Teddy,” “Dashcam” — that match how efficiently they creeped me out in 90 or fewer minutes. I also went nuts over James Wan’s maximalist “Malignant,” an exploitation buddy cop farce and blood-and-guts soap opera with a turned-out fashion sense. I’ve never seen a movie like it. More, please.

But for sheer terror, the kind I could not shake, nothing was more brutal than “Coming Home in the Dark,” the fervent debut feature from James Ashcroft. (It’s now on Netflix.) A married couple (Erik Thomson and Miriama McDowell) are on a road trip in rural New Zealand with their teenage sons (Billy and Frankie Paratene). After they stop for a picnic, from nowhere emerge two sinister-looking men (Daniel Gillies and Matthias Luafutu).

From there, following a scene of savage violence, Ashcroft grabs tight and, with a mad surgeon’s precision, takes you on a punishing ride of ice-cold twists that bring to mind the random cool cruelties of Michael Haneke. With help from John Gibson’s barbed score and Matt Henley’s cold-blooded cinematography, the film becomes an audacious revenge tale that hits a horror trifecta: it’s shocking, unmerciful and emotionally riveting. — ERIK PIEPENBURG

The best movies linger not just in the mind but also in the body, like memories imprinted into muscle. Months after first seeing Tsai Ming-liang’s “Days” (streaming on Mubi), I still clench with a vicarious ache when I recall one of its scenes: the actor Lee Kang-sheng exiting into a bright, bustling city street after a moxibustion treatment, his neck strapped in a brace, his face grimacing with pain. For most of “Days,” Tsai observes his handsome muse — with whom the director has made 11 features over the last two decades, accumulating a Dorian Gray-esque portrait — wordlessly as Lee seeks succor for real-life ailments.

This arc of decay intersects with one of renewal: Tsai also films the newcomer Anong Houngheuangsy, a 20-something migrant worker in Thailand, as he cooks and cleans and bides his time in a scrappy apartment. Lee’s aging body strains alone against time; Anong’s younger, adrift one is alone in space. When the two — playing semi-fictional versions of themselves — finally meet, in a scene of anonymous yet tender sexual frisson that Tsai captures up-close and in full, the film trembles with what feels like the truest vocation of cinema: to bring us into such powerful, combustible contact with someone else’s experience that it might just become our own. — DEVIKA …….