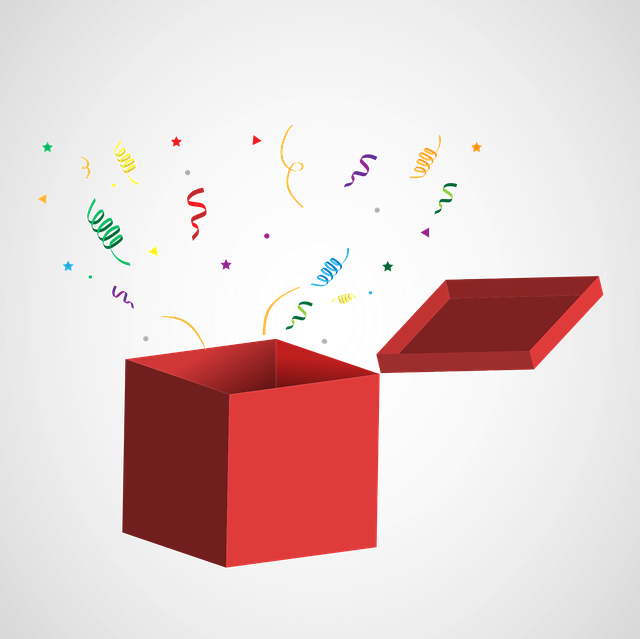 The Biggest Celebrities of 2021 – The New York Times

For centuries, the stars have been used as a guide, their shimmering specks in the sky leading the way through darkness. They have been imbued with subjective meaning and held up as a mirror for the human condition.

Celebrities, the stars of the earthly realm, have played a not-so-different role: We look to them as models, or cautionary tales, and treat their waxing and waning relevance as a barometer of public opinion.

In 2021, the upward trajectories of several celebrities could not be ignored. Their names dominated headlines, their outfits were incessantly emulated. Some, you might say, ruffled the very fabric of our space-time continuum. (Who could have seen a Pete Davidson and Kim Kardashian love story existing in this dimension?)

During a year when a return to normalcy was the most exciting thing most people could imagine, it was a balm to see celebrities return to their normally abnormal lives. Some just simply shined brighter than others.

Here, we chart the stars that rose — or flamed out — in another dark year.

Celebrities that are good at being celebrities

The barrier to becoming a celebrity has arguably never been so low. But to become a celebrity whose glimmer lasts longer than a news cycle? The field narrows considerably.

Lil Nas X led the charge of stars who “understood the assignment,” to use a phrase that should probably be retired in 2022. In terms of creating cultural moments, impeccably reading the room on Twitter and seeming to actually have fun with his newfound mega-stardom, no one else came close.

Megan Thee Stallion and JoJo Siwa also maintained momentum this year. Megan graduated from college, a goal she’d been reiterating for over a year. JoJo Siwa, who came out as pansexual in 2021, became the first contender on “Dancing With the Stars” to dance with a partner of the same gender. She and Jenna Johnson made a great pair.

The fact that JoJo Siwa was a delight on a reality TV dance competition wasn’t surprising. She had, after all, made her showbiz debut as a child on the reality TV show “Dance Moms.”

Maybe it’s the double whammy of something nice actually happening for someone, along with the rareness of that someone seeming like a decent person. We’ve certainly been starved of a lot of nice things for years, and these folks kept us rooting for them.

What’s that old saying? The pen is mightier than the sword? It seems 2021 proved that to be undeniably true thanks to a handful of authors who seem to exist at the center of a Venn diagram between idol and enemy depending on who you ask.