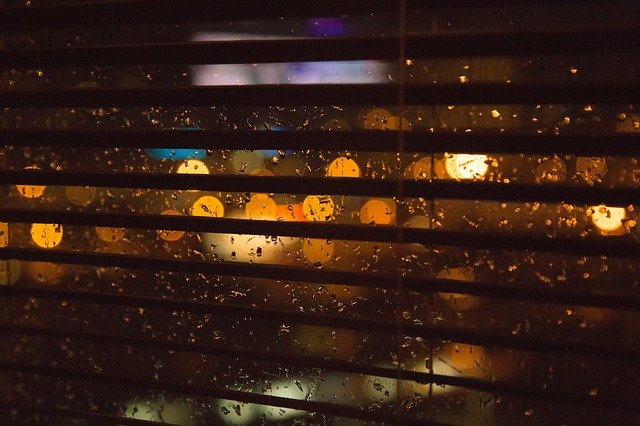 In 1638, equipped with a letter of introduction to the ambassador in Paris, Milton left England for more than a year of European travel. Here Moshenska takes the opportunity to invent a dinner in Paris in which he seats the poet next to Sir Kenelm Digby, a polymath and contemporary of Milton’s — though there is no evidence the two ever met — who was the subject of one of Moshenska’s earlier books. The dinner is one of several fictional passages that replace close readings of supporting evidence — from correspondence to household bills — as to what kind of man Milton may have been, and serve only to make us feel that the book is not so much a distillation of research as a self-portrait of the don as creative writer. We do know that the trip’s subsequent Italian leg would furnish Milton with material for his later condemnation of Roman Catholicism, both in an unpublished theological work, “De Doctrina Christiana,” and in “Paradise Regained,” where Satan praises the “pillars and roofs / Carved work, the hand of famed artificers” of “great and glorious Rome.”

Milton married three times, and the three daughters of his first unhappy marriage survived into adulthood. It was this marriage — to Mary Powell, a woman less than half his age who within weeks left him to return to her family (though she eventually rejoined him) — that, as Moshenska notes, may have inspired his arguments in support of divorce, made in several pamphlets published between 1643 and 1645.

These were among a series of prose tracts he issued during this decade, arguing against the episcopacy and press censorship and in favor of Puritan, parliamentary principles. In 1642, the first of the three English civil wars had broken out, and as a result, in March 1649, following the execution of King Charles I, Milton was appointed secretary for foreign tongues. After he lost his sight, much of the job was executed by assistants. When Cromwell died, Milton was slow to relinquish the republican cause, continuing to publish tracts in its favor until the restoration of Charles II caused him to go briefly into hiding, and, also briefly, to prison — dramatic interludes alas not covered in detail here.

For the last 14 years of his life, Milton lived quietly, working as a writer with amanuenses, including his apparently not always eager daughters. It was in this final, impoverished period that he produced not only textbooks (a Latin grammar, a history of Britain) but also the pair of Christian epic poems, “Paradise Lost” and “Paradise Regained” (the latter was published together with the closet drama “Samson Agonistes”), that are central to his literary legacy.

“Making Darkness Light” chooses the ground it highlights, and comes alive in its alert close readings. However, Moshenska’s use of fictional elements in his discussion of Milton’s life is less effective. Surely the goal of more creative approaches to literary biography is to interpret facts and texts in new ways without eroding traditional standards of scholarship. Of course, it may be easier to flesh out actual occurrence without resorting to invention when dealing with more recent lives, for which greater detail, in the form of …….