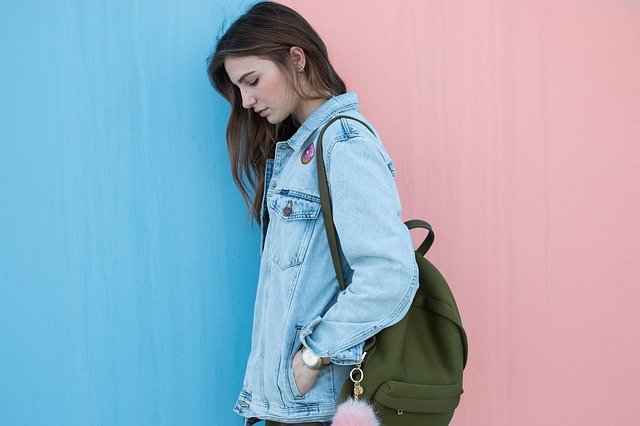 Last Thursday, a fashion show called The Story About Us took place in the Bosnian capital Sarajevo to mark the International Migrants Day and 70 years of the International Organisation for Migration (IOM). It fits perfectly into this year’s theme for 18 December – harnessing the potential of human mobility – since people on the move were involved in creating the new brand No Nation Fashion (NNF). They designed and sewed the dresses and they modeled the clothes in the show.

The IOM and the European Union launched the sewing corners within three migrant camps (Blažuj, Ušivak and Miral). Initially, they were supposed to make reusable face masks for the pandemic but they soon became fashion studios. Local artists, fashion designers and textile companies joined in quickly, so the creativity just exploded.

“This type of cooperation can benefit both migrants and the host society,” Laura Lungarotti, head of the IOM in Bosnia, said addressing the ceremony. “Migration is a phenomenon, not a problem. We hope such an event will change the narrative a bit, mostly the negative narrative about migration.”

Of the clothing produced over the last six months, some 40 pieces most representative of the project were selected for the first show. The new fashion label was officially presented in the gala show at City Hall.

“The plan is to expand the NNF project and establish fashion corners in all temporary reception centres, explore opportunities for additional education through partnerships with technical schools and universities, build partnerships with other designers, companies and organisations, and increase involvement of local communities,” Lungarotti added.

Some 4,000 people on the move are currently in Bosnia, most of whom are trying to reach the EU. They have not been as warmly welcomed as they have been before.

Attending the safety training for female journalists, I recently met two colleagues from Velika Kladuša, near the Miral camp, outside of which many refugees are left campless. Asked if they have pepper spray in their handbags when going to migrants’ camp to report, they replied yes, but for stray dogs, not people.

“We have more problems with residents since they think the migrants have too much public attention,” one of them said.

Approximately 281 million people were international migrants in 2020, representing 3.6 percent of the global population.