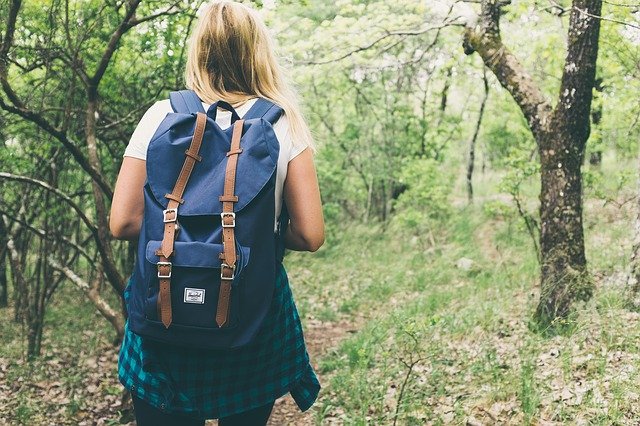 The hikers had no way to call 911. Until they found another hiker’s cellphone – Los Angeles Times

After Matthew Jaurequi lost his footing on an icy trail and began to slide, his friend tried to grab him.

Both hikers coasted about 150 feet down from Icehouse Saddle near Mount Baldy on Tuesday, losing their cellphones during the precipitous descent, according to the San Bernardino County Sheriff’s Department.

12:07 p.m. Dec. 23, 2021A previous version of this article stated that the cellphone found by Matthew Jaurequi belonged to a hiker named Nicholas Ardoin. It belonged to another hiker, Jeaffreson Guevara. The article has also been updated with additional details.

Jaurequi slammed into a tree and was badly injured.

They had no way to call for help. Then, as Jaurequi was moving to a safer spot, he jabbed at the snow with a stick and hit something — a cellphone.

The phone, it turned out, had been there for three days, after another hiker lost it in a similar tumble.

“Hitting that spot is like one in a billion,” said Jaurequi’s friend, Dusan Ancich. “On a whole mountain — a frozen phone on the middle of the hill.”

Jaurequi, 38, was the fourth hiker rescued from the area in a week, said Doug Brimmer, a deputy pilot with the sheriff’s department.

“The trail turns into a little ice chute,” said Brimmer, who helped with rescues on Saturday and Sunday. “So you’re walking on the trail one minute. Next minute, you’re sliding down the mountain.”

Jaurequi and several other hikers lost their footing despite wearing microspike-style devices on their shoes.

Hiking in steep, rugged terrain blanketed in ice or snow without crampons, which are clamped to footwear for ice climbing, and an ice axe, along with proper training to use them, “can lead to serious injury or death,” the Sheriff’s Department said in a news release.

Jaurequi was hoisted into a sheriff’s helicopter from his remote, perilous position about 7,600 feet above sea level. Ancich, too cold to stay put, climbed back up to the trail and hiked out on his own.

The phone’s owner, Jeaffreson Guevara, had been found Sunday afternoon by sheriff’s aviation rescuers, clinging to bushes on the steep mountainside.

Guevara, 45, was hiking with his wife, Yvee Guevara, along the saddle when the snow-covered trail suddenly gave way. He rapidly slid about 900 feet before grabbing on to a branch. During the slide, his phone flew out of its holster. His wife used her phone to 911.

She had to read the message twice. It was hard to believe.

“The phone was meant to be there,” she said, adding that it is being mailed back to her husband.

Guevera was badly bruised, sore and temporarily unable to walk or …….