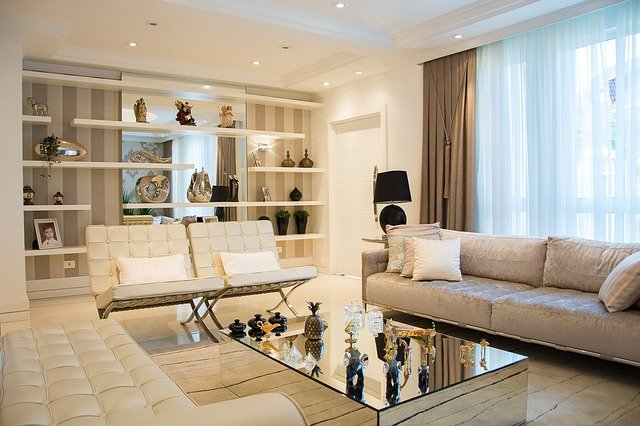 The U.S. housing market has been “bonkers” and is “still nuts” — words recently used by real estate guru Barbara Corcoran on Yahoo Finance Live. Since COVID-19 emerged, homes are being sold at a record clip and prices are skyrocketing across the nation. But the frenzy is especially magnified in one Sunbelt City.

Austin is this year’s Yahoo Finance 2021 hottest housing market. According to almost every real estate company that tracks home prices, no matter how you slice and dice the data, home prices in the capital city of Texas have soared, outpacing the nation.

It’s also probably not much of a surprise to industry watchers and at least one real estate company. Zillow predicted Austin would be the hottest city of 2021 way back in January. Now Zillow (Z) is predicting by the end of this year the Austin metropolitan area will become the least affordable major metro region for homebuyers outside of California; it has already surpassed Boston, Miami, and New York City.

“The Austin market has stood out and it’s because of the phenomenal shift in remote work, outperformance of tech industry and search for affordability,” said Danielle Hale, economist at Realtor.com, adding that even though prices have risen in the market it’s still half as expensive as other major cities.

Median sales price of single-family homes in the Austin metro area rose 33.5% to $498,400 in the third quarter of 2021 from the same period a year ago, far outpacing the national median home price increase of 16% for the same time period, according to the National Association of Realtors (NAR). Among the 50 major cities that Realtor.com tracks, Austin led the pack in terms of annual median listing price growth by posting a 15.9% increase. Similarly, NerdWallet found that among the nation’s largest metro areas, Austin saw the highest increase in listing price — a 29% rise in the third quarter from the same period last year.

Austin is “well positioned as a fairly affordable destination to buy a family-sized home in a location that has a lot of cultural cache,” said Jeff Tucker, Zillow’s senior economist.

Like many other warmer climate metros, Austin benefited from the COVID migration. But some would argue folks from all around the nation and even world were already flocking to the City of the Violet Crown (Austin shares this moniker with Athens, Greece) well before the virus arrived in the U.S., and not just for South by Southwest (SXSW), an annual interactive media and music festival.

“Austin was popular before COVID, it is a cool city,” said Elizabeth Renter, NerdWallet’s data analyst. “It would be topping the list of price increases and inventory decreases regardless of COVID, maybe not to this extreme.”

While most people arriving in Austin came from Los Angeles, San Jose, and San Francisco in 2020, according to a Zillow analysis, Tucker noted that the city is “a sweet spot, it attracts a lot of people from all over (migration from the West Coast, Northwest and Midwest).” Other U.S. cities like Miami tend to only be …….