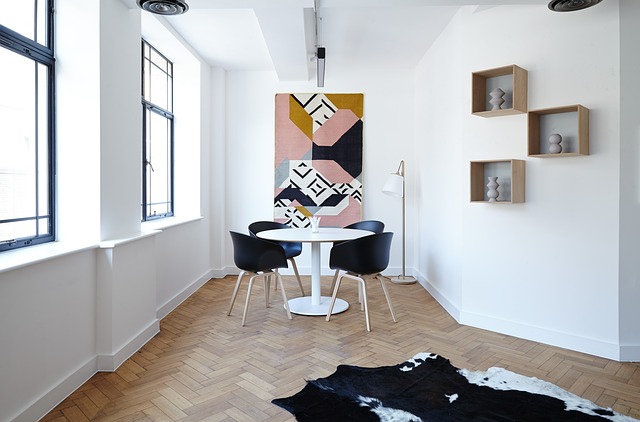 The housing market was on a wild ride this year. Here’s what to expect in 2022 – CNN

Many prospective buyers left the market dejected and without a home to call their own. As a result, demand for rentals surged and rents went up across the country.

“It was an insane year,” said Matt Holm, an agent with Compass in Austin. Last January, he put a smaller five-year-old home on the market at $425,000, higher than comparable sale prices, and was flooded with offers. “I stopped counting at 35 offers,” he said. The home sold for $545,000, a 30% increase over the list price.

Another buyer, who bought a lakefront luxury home for $6 million in 2020, was offered $9 million a few months later and $11 million two months after that by buyers desperate for a lakefront property, Holm said.

“My sellers said, that’s a lot of money,” Holm said. “They wanted to sell and get something as good or better. But they realized they shouldn’t sell because to get something a little bit nicer than what they had was going to cost $18 to $20 million. That is a remarkable jump for a calendar year.”

Without a doubt, the housing market was on a wild ride in 2021. Here’s what to expect as we head into the new year.

The year began with the lowest interest rates on record, with average rates for a 30-year fixed rate mortgage at 2.65%. But they didn’t last long. By April 1, that had reached a 2021 peak of 3.18%. Rates have fluctuated since, with the 30-year fixed at 3.05% last week, according to Freddie Mac. And we can expect rates to move even higher in the new year.

The Federal Reserve has given several signals that its pandemic monetary policy will come to an end as it works to curb inflation. Ultimately, that will push interest rates higher.

The Fed’s revised policy won’t put a dent in the pockets of people looking to purchase a home within the next few months, but they might want to act soon, said Melissa Cohn, the regional vice president and executive mortgage banker of William Raveis Mortgage.

“Mortgage rates should remain range bound around 3% through the end of the year and hopefully through the first two months of 2022,” said Cohn, who anticipates rates to increase by up to a half a percentage point over the next couple of months.

Similarly, Lawrence Yun, chief economist at the National Association of Realtors, expects the 30-year fixed mortgage rate to increase to 3.7% by the end of next year, but noted this will still be lower than the pre-pandemic rate of around 4%.

“Increased mortgage rates, coupled with inflation eating away at savings, will take a toll on buyers,” said Allison Salzer, a Compass agent in San Francisco. “It will affect the lower-priced and median-priced home purchasers more than the luxury buyers.”

Even though more properties became available as the spring home buying season heated up this year, there were also more people looking to buy, creating fierce competition and pushing prices skyward.

There were so few homes, people were taking extreme measures like offering to buy the seller’s next home for them, giving thousands of dollars to competing buyers to walk away and paying as much as $1 million over the home’s …….