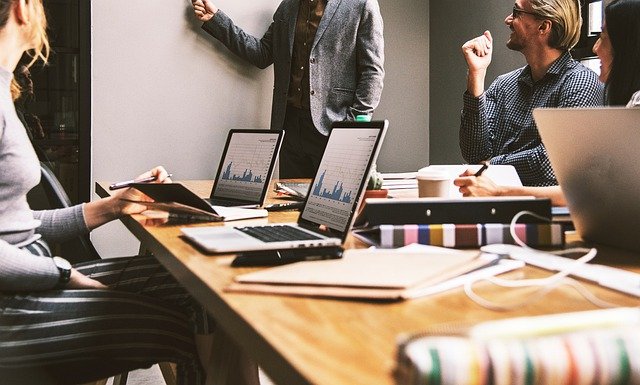 The innovative technology that powered the Inca – BBC News

Ultimately, the andenes, stockpiles and quipus helped the Inca to steadily expand an empire that eventually dominated a great swath of South America, encompassed 12 million people and produced majestic citadels such as Machu Picchu.

But the arrival of the Spanish conquistadors in the 16th Century triggered the overthrow of the Inca and the decline of the andenes. Colonial violence, epidemics of European diseases and forced displacement devastated the indigenous populations of the central Andes. European crops and agriculture practices were introduced and quickly spread throughout the region.

Yet while many andenes were abandoned or fell into disrepair, they never disappeared completely. Drawing on knowledge passed down over the generations, many Andean farmers continue to use them today, and though often overlooked by travellers, they remain a common sight in places such as Isla del Sol and the wider Titicaca region, the Sacred Valley near Machu Picchu, and the Colca Canyon in southern Peru, a fissure twice the depth of the Grand Canyon.

In recent years, there has also been renewed academic interest in andenes as a form of sustainable agriculture that could help the world cope with the climate crisis, water scarcity and soil erosion. The Food and Agriculture Organization of the UN, for example, describes traditional Andean culture as “one of the best examples of the adaptation and knowledge of farmers to their environment”, and highlights its sustainable approach to land usage, water management, soil protection and crop biodiversity.

Four and a half thousand years after they first emerged, the terraced fields of the Andes appear to be ahead of their time.

Ancient Engineering Marvels is a BBC Travel series that takes inspiration from unique architectural ideas or ingenious constructions built by past civilisations and cultures across the planet.

If you liked this story, sign up for the weekly bbc.com features newsletter called “The Essential List”. A handpicked selection of stories from BBC Future, Culture, Worklife and Travel, delivered to your inbox every Friday.