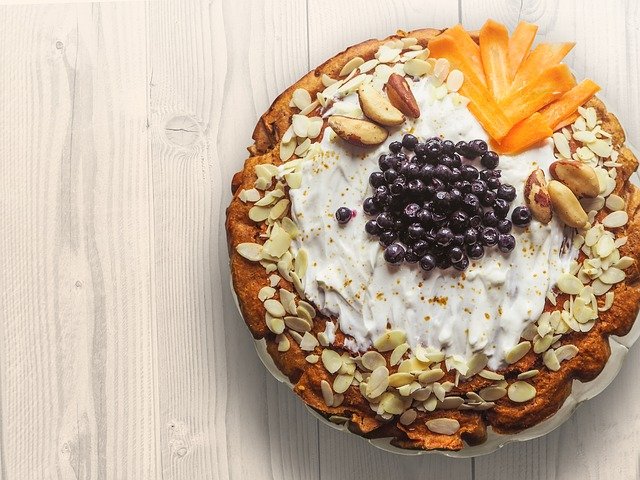 It has been a sweet year for Jell-O desserts. Seemingly out of nowhere, ridiculously beautiful and occasionally funny jellied cakes started populating social media feeds, appearing at high-end parties and stealing the spotlight at online stores. In the hands of young makers like the Brooklyn, N.Y., duo Solid Wiggles and the Los Angeles sensation Nunchi, this new wave has brought the retro dessert back from obscurity and made it cool again. In the Bay Area, Latino artisans are getting in on this trend by turning to their heritage for inspiration and giving their childhood desserts a slick, new look.

For some, it’s a full-time business, for others an income supplement, but in all cases, passion and creativity rule the game. New creators like Sweet Jelly Desserts and Ruby Desserts are making intricate dulce de leche and banana cakes shaped like a dozen ice cream cones and grand cinnamon-dusted tres leches desserts filled with strawberries. Meanwhile, Bay Area mainstay Sweets Collection from La Cocina alum Rosa Rodriguez is attracting a host of new customers for rose-adorned cakes and jellified Frida Kahlo tributes. Reservations for these cakes have blossomed during the pandemic, and on social media the colorful desserts are accumulating “likes” and accolades.

Latino Jell-O desserts, primarily originating in Mexico, have a long history in the Bay Area: They have been a household staple in the Mexican immigrant community, and there’s a loyal following for home cooks selling such desserts on Facebook, many of the cake creators told The Chronicle. What sets the current moment apart is a combination of factors: A savvy understanding of social media trends, such as the cakes gaining an online following this year; the updated Instagram-ready looks of these cakes; and the use of natural ingredients like fruit paste and milk (as opposed to traditional food coloring) and in some cases agar agar — to cater to the vegan customer base — instead of gelatin. What’s more, the creations today are a lot more intricate, featuring architectural shapes, artful swirls and, in many cases, references to design and pop culture trends such as the everlasting obsession with unicorns or the terrazzo pattern popular in design magazines.

Take, for instance, the tres leches mosaico, a chic dessert created by artist Yenci Orellana that’s popular among her customers. The layered dome-like cake features iridescent jellied cubes set within pastel-hued gelatin. The tres leches gelatin has a denser, more opaque appearance than the typical translucent gelatin due to the addition of milk. Orellana shops for the molds at an online Mexican store and looks at Mexican recipe Facebook groups for inspiration. She has eight different molds and numerous takes on the jellied cake on her menu.

Ferrero Rocher is the inspiration behind this jellied cake …….