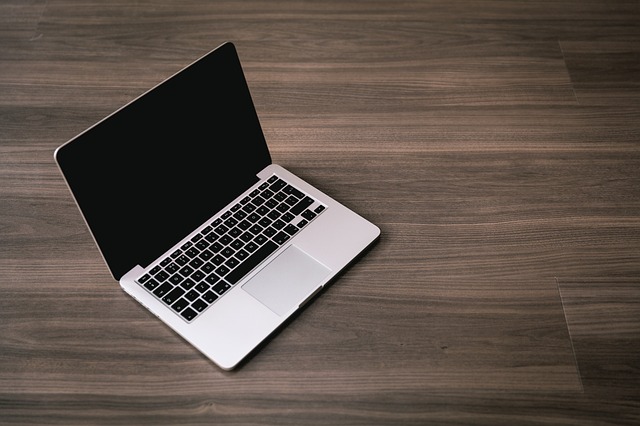 The latest golf boom has given the game a new set of problems – GolfDigest.com

If you want to understand what’s happening with the golf industry in the midst of its biggest surge since before Arnold Palmer was endorsing motor oil, you could look everywhere: from an iron-finishing factory outside Ho Chi Minh City; to the 100,000-steel-shafts-a-day plant in Amory, Miss.; to every golf retail store in every little corner of the world; to a golf equipment company president’s schedule book that included time in the club-assembly department checking the lofts on custom-ordered iron sets.

Or maybe you could just talk to Nate Bertram, assistant manager at The Golf Center in Grand Forks, N.D. It may snow more months than it doesn’t outside Bertram’s 5,500-square foot store, but he still conducts more than 2,000 club fittings a year. It’s been more in the last year and a half as new golfers who first bought boxed sets have sought to upgrade to premium clubs and regular customers are fighting to keep their places in line. Doesn’t matter, Bertram said, because they’re all waiting for clubs.

“This has been a year unlike anything I have seen,” he said. “We laid it out from the beginning that there would be delays. What we said and what we saw were two vastly different things. Delay of heads turned into delay of shafts, and open purchase order from open purchase order. We have waited for four or five months for some product that is still not here.”

That waiting isn’t just for customers. Bertram’s own order is still waiting on a 9-iron. From February.

And therein lies golf’s critical moment. At the height of all this popularity, if golf consumers’ enthusiasm turns into frustration, where does the game go? Demand, whether it’s tee times, drivers or push carts, is in many cases not merely outpacing supply but decimating it.

In the midst of a global pandemic, golf has thrived by nearly all metrics. More new players coming to the game, rounds played on a roll, equipment sales setting a historic pace. What could go wrong?

Turns out, what could go wrong is the result of all that’s going right. It’s already showing up at retail, and it just might mean even longer waits than we’re already experiencing as well as likely across-the-board price increases, too. That driver you’ve been eyeballing. It’s not only going to take longer to get that custom shaft, you might not even find one available in your loft and flex in a stock shaft, either. That pair of size 10½ golf shoes …….