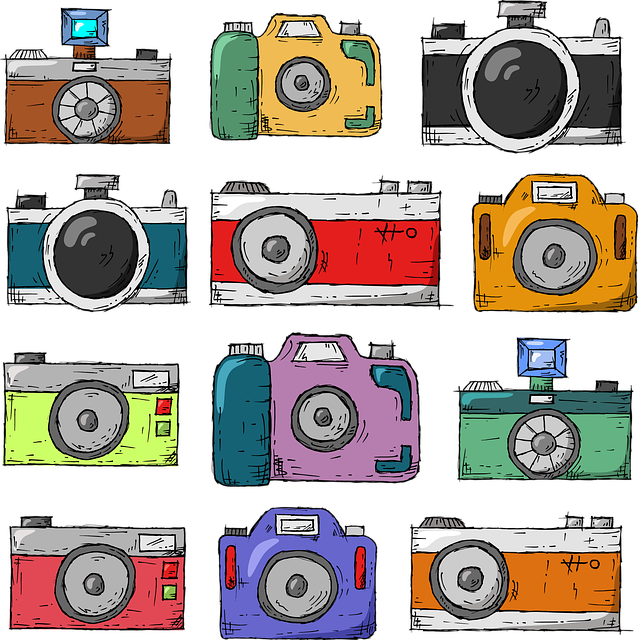 The Legacy Of Photographer Rodney Smith Continues To Thrive – Forbes


The whimsical work of acclaimed photographer Rodney Smith is celebrated this month in both the fashion and corporate worlds, coinciding with the 5th anniversary of the artist’s death. The J. Paul Getty Museum in Los Angeles has acquired ten of Smith’s prints to add to its permanent collection. The pieces were selected by the Museum’s Curator of Photographs, Paul Martineau.

“Over the course of a successful career that lasted more than 45 years, Rodney Smith developed a unique photographic vision. In each of his carefully-crafted compositions, he banishes the chaos of modern life for another that is grounded in a romantic view of the past. Like Lewis Carroll’s Alice in Wonderland, he asks us to follow him down the rabbit hole to a fantastical place that is just beyond our reach, but one intended to inspire us to be better versions of ourselves,” said Martineau.

Smith’s images, never retouched, are also featured as the centerpiece for the Hermès holiday campaign. The beauty and humor of his work led to countless collaborations within the fashion and corporate worlds, as well as the art world.

Smith first found inspiration while visiting the permanent collection of photography at The Museum of Modern Art (MOMA) during his junior Year at The University of Virginia. He went on to earn his Master’s in Theology from Yale University while minoring in photography under American photographer and photojournalist Walker Evans. There, Smith found the meaningful mode of artistic expression he’d long sought. Many of Smith’s works are black-and-white and feature sweeping landscapes with playful models, graceful movements and fantastical locations.

The signature style of his award-winning work, Oftentimes Smith’s work, influenced by Ansel Adams, reflects a keen understanding of the relationship between film and natural light.

They have often invited comparisons to the Belgian surrealist painter René Magritte, but Smith has always been regarded as one-of-a-kind and incomparable to other artists in his field.

I spoke with Leslie Smolan, Smith’s wife and head of his estate, about what these recent opportunities would have meant to Smith. We also discussed how he might have felt creating during the pandemic and her hopes for the future of his legacy.


Risa Sarachan: How does it feel seeing Rodney’s work continue to thrive after his passing?

Leslie Smolan: It’s thrilling and bittersweet at the same time. When I met Rodney in the late 1980s, I was immediately struck by his enormous talent. He was quite an interesting character who had a huge impact on everyone he met. He was intelligent. He was articulate. He had strong beliefs. He was a philosopher. His images were remarkable, and unlike any other photographer I’d ever worked with. The photographs excited me and inspired me, and they still do.

Having ten of Rodney Smith’s prints acquired by …….