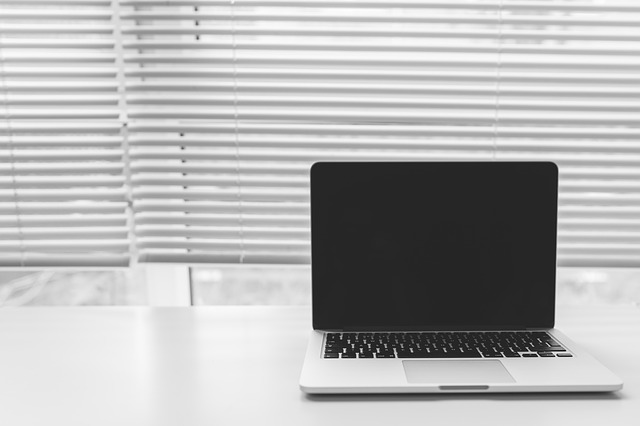 The line that blinds – Himal Southasian

(This photo essay is part of our special series ‘Rethinking Bangladesh’. You can read the editorial note to the series here.)

Over the years, as I have documented the lives of communities living – and dying – in Bangladesh-India borderlands, it has become clear to me that the barbed-wire fences aren’t just territorial boundaries, but also meeting points. This paradoxical nature of the border cannot be separated from the violence faced by those living alongside it, who are often treated as criminals by both states, and who have radically different experiences and conceptions of the border from many of us.

Growing up close to Bangladesh’s border with India, I was aware that smuggling of goods floated the local economy. Yet why someone would risk their lives in such a deadly trade when smuggling was public knowledge, including to the local law enforcements on both sides of the border, was never clear to me. Naive of the inequities of regional geopolitics, I asked, why were the victims always from Bangladesh?

Crossing the border may often mean taking a bullet, but for the people living in the borderlands, the other side is not necessarily another land or another nation. Kinship ties disrupted by the birth of modern-day nation states like India, Pakistan and Bangladesh have not been completely broken. And links created by economic and practical needs continue to deepen in unanticipated ways.

I have often felt inadequate when dealing with such delicate and violent realities of the border-fence. These photographs aim to tell contemporary stories of brutal interruptions, inflicted by our states upon our peoples, amid a much longer history of connections and continuities in Southasia.

A view of a fenced border near Behular Char, Roumari. 24 September 2016

Crossing the border to share an invitation for a wedding ceremony at Hili land port, Dinajpur. 5 May 2017

People carrying a patient from a border area near the river Padma of Chapainababganj area, which lacks adequate medical facilities. 6 November 2018

Milon Hossain was blinded by a rubber bullet fired by the BSF while returning with a consignment of cattle from India near Patgram, Lalmonirhat. His mother shows his X-ray at the National Institute of Ophthalmology & Hospital, Agargaon, Dhaka. 24 December 2020.

Soldiers from the Border Guard Bangladesh (BGB) waiting to receive the body of Jahangir Alam Razu, who was shot dead by the BSF along the Dharmagor border area at Ranisankail Upazila near the border pillar number 374/2. The BSF delayed returning the body. 19 January 2019.

Bringing back the body of Khalilur Rahman, who was shot dead by the BSF along the Bhujaripara 791-6s border pillar in Dimla Upazila of Nilphamari District. 17 January 2019

Sufia Begum, wife of Mohubar Rahman, standing next to her husband’s newly made shirt. Mohubar Rahman was shot dead by the BSF while …….