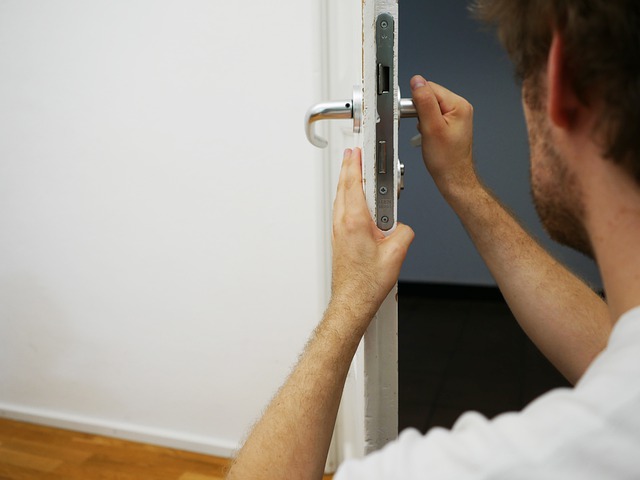 Here’s hoping a strong final weekend of the regular season — 5-1 vs. the spread, 47-31 overall for the year — carries into the bowl season that starts Friday.

Commentary has been limited due to the volume of games, but they’re all here with picks against the spread, with the goal being a third straight winning bowl season to go along with three straight winning regular seasons.

Rockets were a few points from a 10-win season, including a 3-point loss to Notre Dame. Sorry, but college football is not better in the Bahamas.

Huskies can frustrate Coastal with their time-eating ground game. Best advice on this one: Pass until a better game comes along.

The Hilltoppers are as pass crazy as teams get. Problem is, that’s all they can do. App State’s potent ground game will get 300 yards here, control the clock and improve the school’s all-time bowl record to 7-0.

First QB Jake Haener was leaving Fresno. Now he’s staying. RBs coach Lee Marks will take over as head coach with Jeff Tedford bolting for Washington. UTEP hasn’t been to a bowl since 2014 and this was just the Miners’ second winning season since 2005.

This one is a nod to UAB coach Bill Clark, whose teams play good, tough, consistent football regardless of the opponent.

A coin flip between the wildly-inconsistent and turnover-prone Flames and an Eagles team that can’t run the ball or stop the run. Liberty QB Malik Willis should be the best player on the field — if he wants to be.

Serious question: Will the attendance for this game exceed the live studio audience Kimmel has for his talk show?  Aggies demolished San Diego State in the MWC title game, which was a better league this year than the Pac-12.

Pick against the Sun Belt champion Cajuns — 4-1 in this game all time — at your own peril. New coach Michael Desormeaux inherits a Louisiana team that has won 12 straight and essentially gets a home game for his debut.