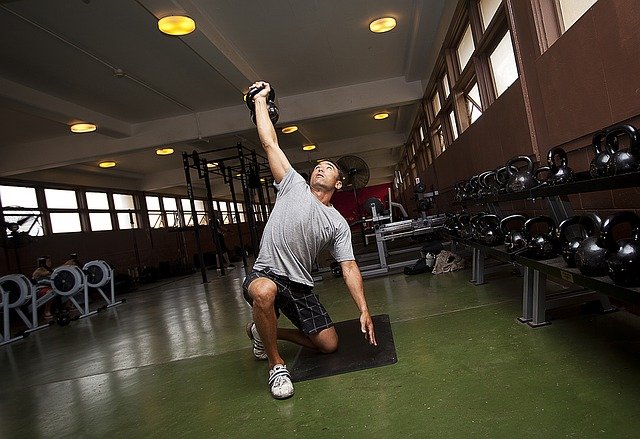 The One Secret You Need to Lose Weight (That Isn’t Diet or Exercise!) – msnNOW

Say goodbye to those gross dieting fads and pricey gym memberships. Turns out, weight loss starts right in your kitchen—but it isn’t (technically) a diet. According to journalism professor Michael Easter, the secret to losing weight isn’t even to weigh yourself. You should weigh your food, instead!

The reason why is simpler than you might think. Believe it or not, putting your food on a scale can reveal a lot more about your eating habits than putting yourself on a scale. Weighing your food helps you get an accurate idea of exactly how much you’re eating down to the calorie, not what the serving size says on the box. It also teaches you what a common serving size looks like, so you can eyeball it in the future. (You can also try these genius portion control tricks for quick weight loss!)

“When starting a diet, measuring food is an important part of learning about correct serving sizes,” Madeline R. Vann, MPH wrote for Everyday Health. “A food scale will show you that the portion you thought was four ounces may actually weigh eight ounces. That’s the kind of mistake that could derail your diet.”

And it really works! Easter spent his mornings running the canyon trails outside of Las Vegas, where he lives. But when he started to have knee pain, a nutritionist recommended weighing his food to track how many calories he ate per day. The results totally shocked him.

“I had the same lunch every day and it was a protein shake with an apple and peanut butter and it’s like, ‘Oh that’s totally a healthy lunch—this is a great lunch.’ But when I weighed peanut butter for the first time I was taking like three servings and I thought it was only one,” Easter told NBC News Better. “So here I was thinking I’m eating 200 calories, but I’m really eating 600.”

And Easter isn’t alone. A national survey found that, among more than 6,000 adults, those who measured their food were more successful at losing weight and keeping it off than those who did not.

If you’re convinced and ready to try it, experts recommend investing in a scale that shows both grams and ounces. Of course, you should still hold on to your measuring cups, because those help you track your calorie intake, too.

Long story short: When it comes to watching what you eat, you won’t only need to avoid those diet-busting foods. You’ll also want to invest in a scale (but keep it in the kitchen—not the bathroom!).

The post The One Secret You Need to Lose Weight (That Isn’t Diet or Exercise!) appeared first on The Healthy.