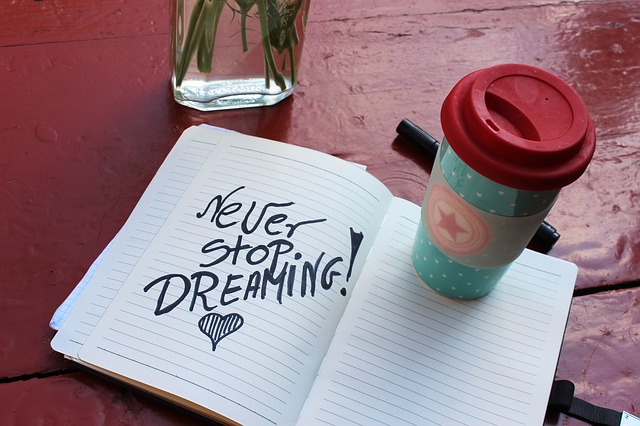 If NBA fans felt skeptical about the Phoenix Suns‘ run to the Finals during the 2020-21 season, they’ve sufficiently erased all skepticism about their contender status by posting the best mark in the league through the first 30 games. Both Chris Paul and Devin Booker are attracting some MVP buzz, and depth guys like Cam Payne, Cameron Johnson, and JaVale McGree are all making an impact.

But the Suns could likely care less about the opinion of the ordinary fan. External forces already give Phoenix ample motivation to keep proving doubters wrong.

Before the 2021-22 season, Jarrett Jack spent his days elsewhere. So when he addressed the Suns locker room during the first team meeting, he did so with an outside perspective.

Jack, who had just joined the team as an assistant to head coach Monty Williams, told the players (h/t ESPN) that people around the league felt Phoenix got lucky.

“There are people who don’t think you deserved to make the NBA Finals.”

The Suns probably heard this argument before. Phoenix got past a Los Angeles Lakers team that was without Anthony Davis for a chunk of the series. Jamal Murray never suited up for the Denver Nuggets. Clippers star Kawhi Leonard suffered a partial ACL tear during the Western Conference Finals.

Indeed, Devin Booker said the words sounded familiar. But there was something different about them coming from a messenger like Jack.

“We heard the noise,” Booker said, via ESPN. “But it was almost better hearing it from someone [Jack] who wasn’t in our program last year. He confirmed it.”

For his part, Williams acknowledged the truth in the outside narrative. But he also stated none of it mattered with the birth of a new season.

Doubt could have seeped in when the Suns started 1-3. But Phoenix promptly ripped off 18 wins in a row. Paul is playing like an ageless wonder. While his scoring numbers are down, Booker could be more dangerous than ever. Deandre Ayton is having one of his best seasons after failing to reach an agreement on a rookie extension. Phoenix’s depth has been on display, as well.

It all adds up to the Suns boasting the best record in the NBA. Still, it’s unlikely Phoenix will slow down any time soon. Despite their strong start, a previously sleeping giant is still stealing a lot of their shine.

Stephen Curry and the Golden State Warriors seem to possess a mesmerizing quality, almost to a fault.

Consider the above exchange between ESPN personality Stephen A. Smith and former NBA star JJ Redick from the end of November. Stephen A. tries to argue the Suns’ championship window is already closed. His reasoning? After years of playing in the bottom half of the Western Conference, Curry and the resurgent Warriors look scary again.

Steph, in particular, has garnered ample attention, largely because he is playing at an MVP-caliber level and just became the all-time leader in 3-pointers. Plus, there’…….