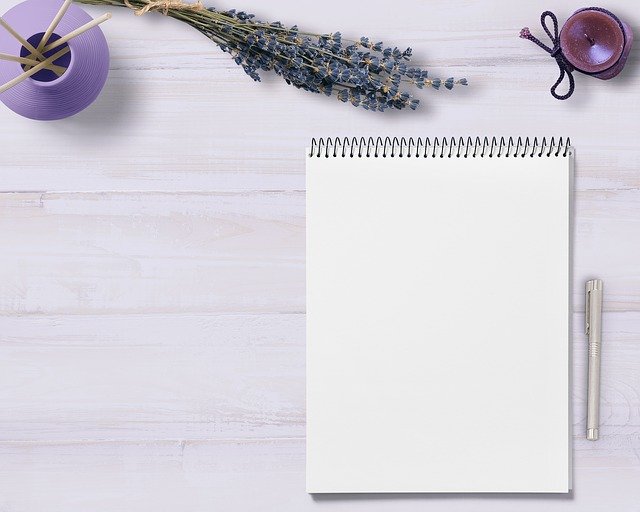 The Revolutionary Writing of bell hooks – The New Yorker

Before she became bell hooks, one of the great cultural critics and writers of the twentieth century, and before she inspired generations of readers—especially Black women—to understand their own axis-tilting power, she was Gloria Jean Watkins, daughter of Rosa Bell and Veodis Watkins. hooks, who died on Wednesday, was raised in Hopkinsville, a small, segregated town in Kentucky. Everything she would become began there. She was born in 1952 and attended segregated schools up until college; it was in the classroom that she, eager to learn, began glimpsing the liberatory possibilities of education. She loved movies, yet the ways in which the theatre made us occasionally captive to small-mindedness and stereotype compelled her to wonder if there were ways to look (and talk) back at the screen’s moving images. Growing up, her father was a janitor and her mother worked as a maid for white families; their work, rife with minor indignities, brought into focus the everyday power of an impolite glare, or rolling your eyes. A new world is born out of such small gestures of resistance—of affirming your rightful space.

In 1973, Watkins graduated from Stanford; as a nineteen-year-old undergraduate, she had already completed a draft of a visionary history of Black feminism and womanhood. During the seventies, she pursued graduate work at the University of Wisconsin-Madison and the University of California, Santa Cruz. In the late seventies, she began publishing poetry under the pen name bell hooks—a tribute to her great-grandmother, Bell Blair Hooks. (The lowercase was meant to distinguish her from her great-grandmother, and to suggest that what mattered was the substance of the work, not the author’s name.) In 1981, as hooks, she published the scholarship she began at Stanford, “Ain’t I a Woman? Black Women and Feminism,” a landmark book that was at once a history of slavery’s legacy and the ongoing dehumanization of Black women as well as a critique of the revolutionary politics which had arisen in response to this maltreatment—and which, nonetheless, centered the male psyche. True liberation, she believed, needed to reckon with how class, race, and gender are facets of our identities that are inextricably linked. We are all of these things at once.

In the eighties and nineties, hooks taught at Yale University, Oberlin College, and the City College of New York. She was a prolific scholar and writer, publishing nearly forty books and hundreds of articles for magazines, journals, and newspapers. Among her most influential ideas was that of the “oppositional gaze.” Power relations are encoded in how we look at one another; enslaved people were once punished for merely looking at their white owners. hooks’s notion of a confrontational, rebellious way of looking sought to short-circuit the male gaze or the white gaze, which wanted to render Black female spectators as passive or somehow “other.” She appreciated the power of critiquing or making art from this defiantly Black perspective.

I came to her work in the mid-nineties, during a fertile era of Black cultural studies, when it felt like your typical alternative weekly or independent magazine was as rigorous as an academic monograph. For hooks, writing in the public sphere was just an application of her …….