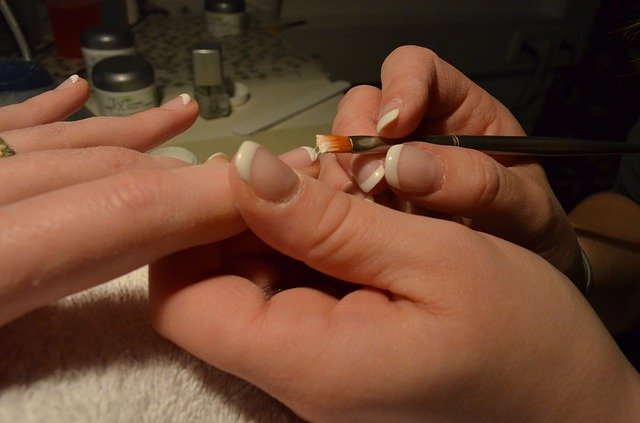 “The Scene” is PAPER’s definitive roundup of the biggest fashion parties and events of the month. From fancy galas to intimate dinners, we’ve curated the most exclusive and special social gatherings in New York, LA and beyond. Scroll through, below, to see where the glitteratti partied in October.

AMI Paris celebrated its first-ever US store (located in New York’s SoHo neighborhood) with a bash inside the Empire State Building with views overlooking all of Manhattan. The Kid Laroi performed some of his biggest hits while guests including Normani, Emily Ratajkowski, Joe Jonas and Fran Drescher miingled in the VIP area. The Empire State Building was lit up in red for the party, a nod to the color of AMI’s symbol, the Ami de Coeur, a heart-crowned A.

A big chunk of Brunello Cucinelli executives and family members flew in from Italy to toast the brand’s newly renovated flagship on Madison Avenue, which now boasts over 8,000 square feet and takes up almost an entire city block. The cocktail event inside the store featured a performance by stage actress and singer Shoshana Bean; afterward, VIP clients and close friends of the brand (including Martha Stewart) headed downtown to Casa Cipirani’s Jazz Room for an intimate dinner. Guests at the cocktail included Simon Huck, Fernando Garcia, Laura Kim and Eric Rutherford.

On November 16 in a private Nolita residence, former Hillary Clinton aide Huma Abedin was surrounded by some of her closest friends and supporters to celebrate the launch of her new memoir Both/And. Hosted by designer Tanya Taylor and Glamour editor-in-chief Samantha Barry, the intimate cocktail welcomed names across the fields of fashion, politics and philanthropy to honor Abedin’s accomplishment.

“Huma has been a dear friend for years and I am so proud of her courage to tell her story,” said Tanya Taylor. “What heartens me the most is knowing the impact it will have on young girls around America and the world who see themselves in her experience, intellect and struggles, and the inspiration it will …….