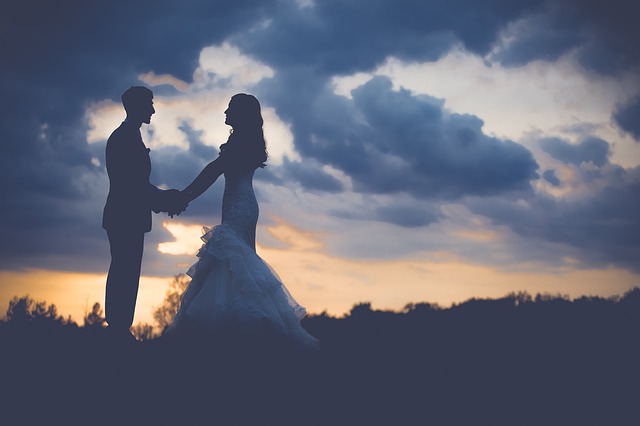 THE ART OF ALICE & MARTIN PROVENSEN

By Alice and Martin Provensen

THE PROVENSEN BOOK OF FAIRY TALES

Compiled and illustrated by Alice and Martin Provensen

Twelve days ago, my house burned down. I had heard what I thought was a small hand crumpling a piece of paper and tried to go back to sleep, but the sound grew louder. I followed the sound to the bathroom and looked up. Small, orange flames crackled inside the exhaust fan like brittle thorns. I woke my husband up and he tried to put the fire out with a fire extinguisher. We didn’t know this yet but flames were already spreading across the attic. When the smoke dawned on us, my sons, husband and I fled with our dog and two cats. We left everything so we could take ourselves.

After the fire, I wandered through the house my family and I have lived in for 14 years and plucked (as if off a dead tree) what remained: a spatula, a mezuzah, a singed bag of gemstones I had bought my son Eli for Hanukkah.

For the last 12 days, I have been searching for what’s salvageable. Two survivors include “The Art of Alice & Martin Provensen” and “The Provensen Book of Fairy Tales,” because I had just started writing about them and for some reason left them in the part of our kitchen that didn’t burn, though I meant to take them to my office, where they surely would have turned to ash.

The last 70 pages of “The Art of Alice & Martin Provensen” have thickened due to water damage, but wear on a monograph as stunning as this one strangely makes sense, because even undamaged it feels rescued from a fairy tale sea or an enchanted castle flooded by a spell. Its contents include never-before-seen paintings that look as if they too had dodged if not ruin then being forgotten — as well as family photos, sketchbooks, memorabilia, speeches and personal appreciations that document the life and work of a couple whom you might think you don’t know. But you do.

Together, from the late 1940s to the late 1980s, they created more than 40 children’s books, in a style that flutters from primitive Americana to Impressionism to Expressionism without ever quite landing on any one of them. They won the Caldecott Medal in 1984 (for “The Glorious Flight,” a picture book about the aviator Louis Blériot, who flew across the English Channel 18 years before Lindbergh flew across the Atlantic) and The Times’s Best Illustrated Children’s Books Award seven times between 1952 and 1978.

Even if you didn’t read their books as a child, you may recognize their anthropomorphic fox in his handsome blue vest and neckerchief, their smiling lions, their bears in …….