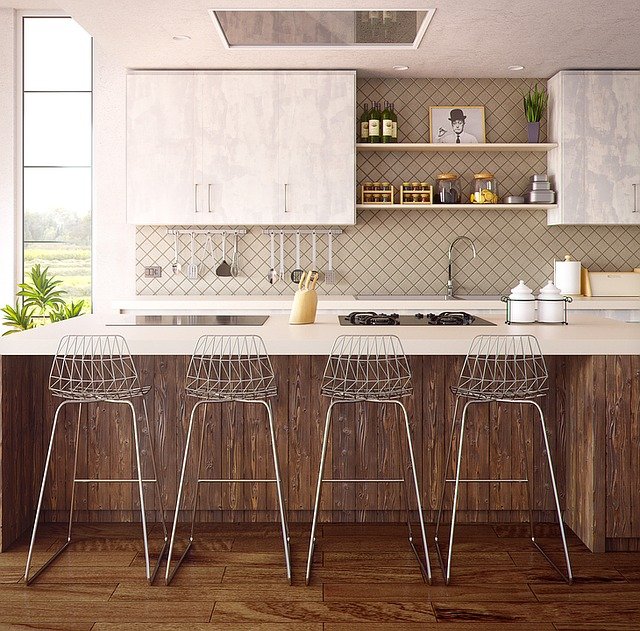 Right now, the best reason to visit Beantown may be to check in to one of the abundance of new and recently-renovated hotels that are grabbing all the attention. Here are 10 worth considering.

Boston is now one of the few cities offering more than one Four Seasons property since the opening of the Four Seasons One Dalton. Set in a sleek high rise that is reportedly the tallest residential building in New England, this stylish property with 215 rooms and suites feels more edgy than its nearby sister property.

The hotel features a wellness floor (think lap pool, spa, fitness center) and an art collection valued at over $1 million. At the Trifecta lobby lounge, the stellar cocktail menu, designed by Assistant Director of Food and Beverage Julia Casale, was inspired by characters and cultural institutions from Boston’s rich history.

Summer 2021 was the magic moment when the 312-room Langham Boston finally reopened after an extended two-year renovation that included redesigned guest rooms, a new lobby area, pool, hot tub and fitness center, as well as an expanded 258-piece art collection. New works of art include 60 commissioned pieces by local artists and, thankfully, the preserved historical murals by N.C. Wyeth that have been on the property since 1922 when the building opened as the Federal Reserve Bank of Boston.

The hotel’s newly-opened Italian restaurant, Grana, promises a dramatic dining experience with a one-of-a-kind sense of place. Dinner is served where the bank’s money was once counted and Lady Liberty – featured on a seven-foot tall sculpture of a coin head – keeps watch over the space with soaring ceilings and majestic chandeliers.

Apparently, the Back Bay is the place to be these days because just steps from the new Four Seasons One Dalton is the tony Mandarin Oriental, which recently reopened after a $15 million makeover – complete with contactless check-in assistance from a robot, for those who request it. Reenvisioned by the award-winning design firm Champalimaud Design, 148 rooms and suites combine early New England design with the brand’s refined East Asian-style interiors.

Included in the overhaul: 65-inch televisions in guest rooms (the largest guest rooms in Boston, by the way) and new fully-equipped kitchenettes in each of their decadent suites. The stunning event spaces were designed as ornate jewel boxes, and those lucky enough to stay in the stunning Presidential Suite won’t want to leave. The hotel’s all-day restaurant, Ramsey’s Kitchen (as in Gordon Ramsay), is expected to open in the coming months.

After a two-year closure, The Newbury is perhaps the most-talked-about Boston hotel opening in recent years. Located in a 1927 neoclassical building (previously home to the Ritz Carlton and Taj Boston), the colorful lobby leads to The Street Bar, a hot spot for locals and visitors …….