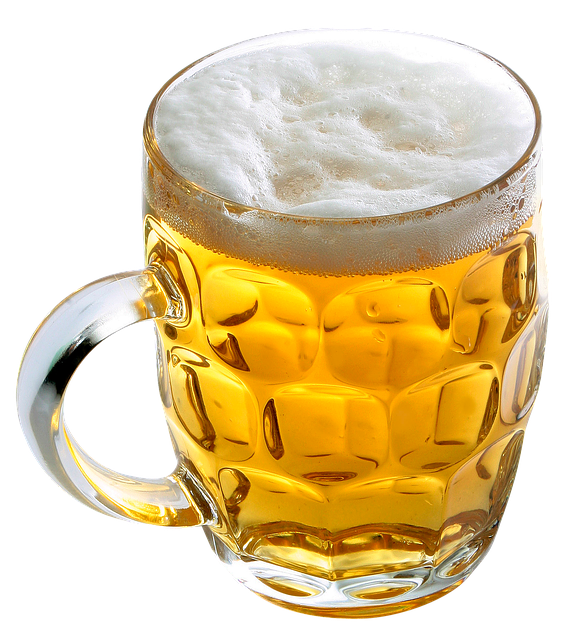 Brewing companies make the best margins selling their ales and lagers at their taprooms. Those profit centers took hits during the pandemic because of temporary closures and restrictive regulations, but breweries operating members-only beer clubs had a helpful revenue source stretching beyond their four walls. Such factions extend the direct-to-consumer experience beyond on-site interactions by offering their most loyal consumers exclusive products, events and discounts.

Just over a half-a-dozen San Diego County breweries operate members-only beer clubs requiring registration and payment of annual dues. The eldest of those factions is Modern Times Beer’s group, The League of Partygoers and Elegant People, which was formed before the Point Loma-based company sold its first pint.

“The League originally started as a Kickstarter tier when Modern Times opened in 2013. It was a level of early investment that helped get some of the brewery up and running,” says Leanne O’Neill, membership coordinator. “In 2016, The League made a return in a new form as a membership club, and in 2018, a higher, invite-only tier called The Theory of Leisure Committee was introduced to reward our most engaged supporters.”

Membership in The League is $350 plus tax per year, which nets members 10 bottle equivalents (an equivalent translates to one large bottle or two cans) of specialty beers — some of which are available only to club members — and are allowed to purchase new beers and event tickets ahead of the public. Members also receive a bar credit to use toward beer purchases at Modern Times’ tasting rooms as well as access to members-only sections at Modern Times’ festivals. In previous years, member welcome parties were part of the package, but pandemic conditions have them on hold for now. Even without that prime asset, membership in The League remains in high demand. In October, the club had 150 open spots (out of 1,750 total) and they sold out in under 10 minutes.

O’Neill doesn’t take that level of enthusiasm or support for granted, especially in the age of COVID. “We were particularly grateful for our members throughout the pandemic. Having an established group of supporters who had some form of buy-in to seeing our company pull through was really important for our success this past year-and-a-half.”

The mission of rewarding longtime supporters is what led the team at The Lost Abbey in San Marcos to establish The Patron Sinners and Saints club in 2018.

“Online and in-store releases were becoming a bit much with our loyal patrons not getting their hands on certain releases. Setting up the club made it easy to make sure those that have followed us through the years would have a chance to get rewarded,” says Adam Martinez, director of media and marketing.