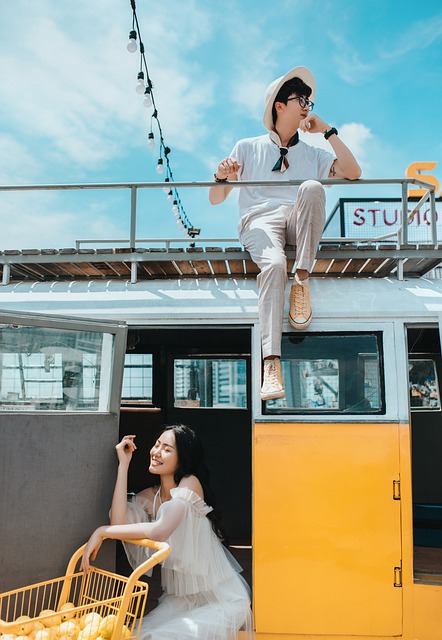 When it comes to leading and taking charge of things, Indians are first in line. In year 2021, we saw many talented Indian bosses taking over as the new CEOs of several giant companies, be it in tech industry or glamour.

But did you know that when it comes to romance and finding love, its again an Indian who has been playing cupid all along? Even during pandemic, many found love through dating apps such as Tinder, OkCupid, PlentyOfFish and Hinge and the CEO of the company that owns these platforms is an Indian boss, Sharmistha ‘Shar’ Dubey, who is fondly known as the ‘boss of romance’.

Just like us, business tycoon Anand Mahindra came across this interesting piece of news only recently and he was amazed, and right so.

Dubey, who is the CEO of Match Group, a $40-billion technology conglomerate that owns Hinge, Tinder, OkCupid and Match.com, joined the company in 2006 as director of product for an online dating start-up called Chemistry.

The 51-year-old is clearly one of the most powerful CEOs in the world, yet she hasn’t appeared in global list of top bosses. A thought echoed by the Mahindra and Mahindra boss himself, with a question.

“Have to admit, this is the first time I’ve learned about her. Is she not often cited in the lists of global Indian-origin CEOs because the companies she leads are matchmaking sites?” he asked his over 8.6 million followers on Twitter in a post attached to a detailed article on Dubey.

Mahindra further pointed out that dating app Tinder is one of the world’s most popular match-making platform, with millions of users in India itself. The tycoon praised Dubey saying that she deserves to be in the spotlight.

“Tinder is the world’s most popular dating app. It’s a behemoth. She deserves to be in the spotlight,” he added.

Have to admit,this is the first time I’ve learned about her. Is she not often cited in the lists of global Indian-o… https://t.co/cFdYxdhYDs

So who is this ‘boss of romance’?
Dubey, who grew up in Jamshedpur, earned her bachelor’s degree in engineering from IIT in 1993. She shared her classes with hundreds of men including Google CEO Sundar Pichai as she was the only women metallurgical engineer that year.

Her father was a professor of mechanical engineering and he was the one who pushed her to get an engineering degree.

After finishing her degree, Dubey returned to her hometown where she worked for a steel company for a year before flying off to Ohio State University for further studies. In that one year of work, Dubey had saved up her earnings so she could MS from the university in Ohio States.

When she joined Match in 2006, Dubey served in multiple roles before being appointed as the Chief Operating officer of Tinder in 2017, where she led the launch of Tinder Gold, which further defined the dating app’s strong hold in the market and became the highest grossing non-gaming app worldwide.