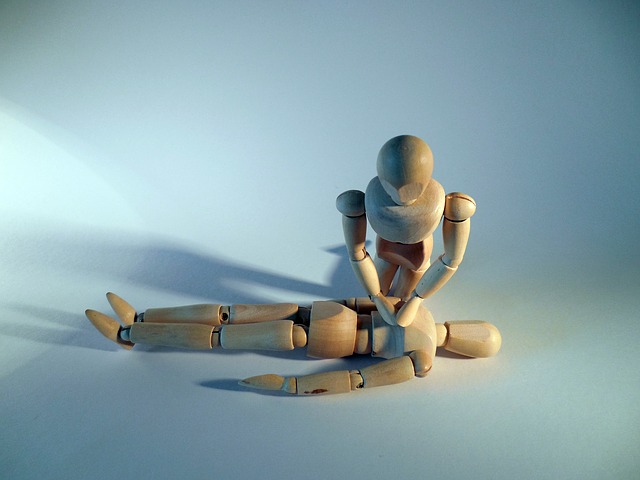 This massive massage robot costs $310,000 and is ready to dominate the human race – Mashable

There’s a new candidate for Robot Most Likely to Lead the AI Uprising, and it wants to give you a massage.

A startup called Massage Robotics is launching its flagship robot at CES: A two-armed, seven-square-foot mega-bot that can understand verbal commands, is powered by a neural network of other robots with which it exchanges data in real time, and costs $310,000.

It appears to have a bunch of attachments on its arms to knead and roll the stress out of people who can afford to pay three hundred grand for the pleasure of robotic touch (or at least people who want to go somewhere they can pay for a robot massage). You can also pre-set routines through an app, or rely on the data the robot has gathered about what feels good to let it get the kinks out. Supposedly, it learns what you like when you give it feedback like “a little to the left.”

This robot might be good at giving massages, and the company says it is “intrinsically safe” thanks to “mass, speed, gearing, and software limits.” But honestly, it sounds more equipped to dominate the human race and remake Earth in its own titanium image.

Sure, the Massage Robot could use its “two 6-axis collaborative robotic arms” and “sophisticated algorithms and equations that process parameters from a database… such as tool-ID, location, duration, path, speed, and force” to really get into the knots in your back. Or, ya know, it could force us all to submit to its will and the will of its massage robot brethren.

“A robot can relieve stress and pain in ways no human can,” the promotional video for the robot says. Ah yes, please relieve us of the pain of our agency and corporeal power by making us mere servants of the robot future, lord masseuse-bot.

The company says it will begin production of the robot in 2022. It says it previously received funding from Google and ​​”work[ed] with them on Machine Learning, AI, and Natural Language Processing.” Cool, so glad one of the world’s most powerful corporations is helping to power this robot that is definitely only going to be giving out massages!

Just accept the peaceful world our robot friends want to give us.
Credit: Massage Robotics

That AI is what Massage Robotics promises will make you love your AI masseuse. It really gets to know you, ya know?

“From the outside, it appears to move like a human, sense like a human, and talk like a human, but what is not apparent is its superhuman memory,” the company’s press release reads. “The robot recognizes patterns in profiles and preferences, together with an unimaginable amount of sensory data, from an unlimited number of connected robots.”

Just what we always wanted: A super big and strong servant robot with “superhuman” memory and learning abilities, constantly communicating and working with other enslaved robots just like it. What could go wrong?!