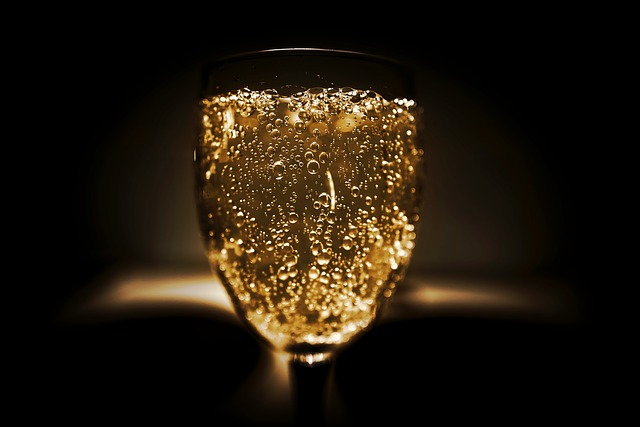 Can telematics benefit you — and other drivers on the road?

Bad driving habits can increase the chances of an accident and lead to higher auto insurance premiums. Insurance companies are on a mission to try to root out these bad habits, encourage safer behaviors, and more accurately price policies based on whether their customers are responsible behind the wheel.

Telematics is the approach many insurers are taking. Telematics involves the use of GPS technology and onboard diagnostics to monitor motorists’ behavior. Those who drive safely are rewarded with lower premiums.

Nationwide is one of the insurers harnessing the power of this technology. And a recent study the insurer conducted showed more customers are open to utilizing it. Not only that, but it’s benefiting both drivers who embrace it and other motorists on the road.

Consumers are becoming open to telematics

According to Nationwide, close to half of all consumers have indicated they’d be interested in participating in a telematics program. This includes:

Motorists have increasingly become more accepting of the monitoring technologies that would be necessary to operate these programs. In fact, 45% of people responding to Nationwide’s survey said they’d be OK with a device that collects data on their driving habits and behavior, compared to only 36% who said they had no problem with streaming services tailoring ads to them based on viewing habits.

Why are motorists so open to telematics?

Drivers may be more accepting of telematics technology than other types of monitoring because telematics can result in substantial savings off their insurance costs.

“Telematics gives the customer more control of their price by factoring individual driving behaviors into their premium,” according to Sarah Jacobs, VP of personal lines product development at Nationwide. “In fact, our average telematics customer saves 22% compared to our traditional programs!”

The cost of insurance is a major concern for many people, with 73% of consumers responding to a 2020 survey indicating that increasing auto insurance costs are a source of worry. Many motorists unhappy with the cost of auto coverage believe they shouldn’t have to pay as much as their peers because they think they are personally safer behind the wheel. In fact, a whopping 66% of people believe their costs should be lower due to their good driving habits.

Telematics is ideal for these customers, as the technology gives them an opportunity to demonstrate their skills and be rewarded for it. And, some evidence suggests that motorists embracing this new technology could actually end up helping everyone.