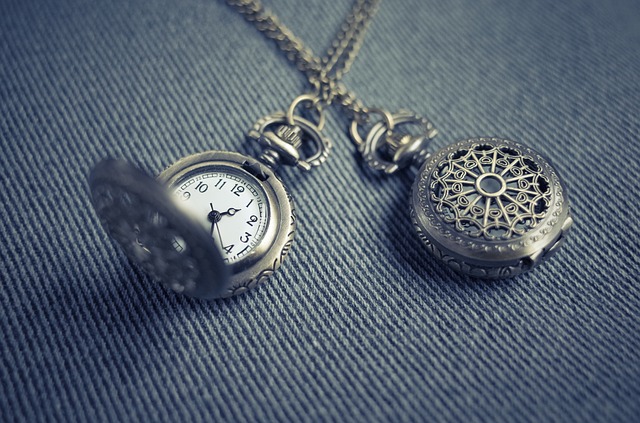 Tiger Woods makes his competitive return to golf at this week’s PNC Championship in Orlando, Florida.

Woods, who hasn’t played since last year’s PNC and suffered major injuries to his right leg in a car accident in February near Los Angeles, will again team up with his 12-year-old son, Charlie, for the 36-hole event Saturday-Sunday at The Ritz-Carlton Golf Club.

While tee times for the first round have yet to be released, PNC officials did announce Monday that Woods will play in Friday’s pro-am. He’ll tee off at 9 a.m. in a pairing with Matt Kuchar. Charlie, however, won’t participate in the pro-am.

Woods, who isn’t playing Thursday’s pro-am, will then hold a press conference after his round finishes on Friday.

Television coverage will begin Friday morning on Golf Channel and continue through the weekend on Peacock Premium, Golf Channel and NBC. The full schedule is as follows (click times for stream links):

Tickets for the tournament are sold out.