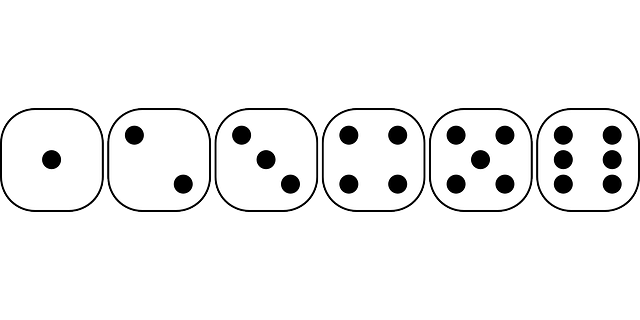 The obvious throughline of this Vikings season is the blown leads in so many games. That shows the inability of this team to adapt. But for betting purposes, we shouldn’t be ignoring how they start.

Credit to the coaching staff for scripting good offensive plays and defensive packages that allow this team to start fast. According to the DVOA metrics, Minnesota is 3rd offensively and 5th defensively in first quarters this season. That’s allowed them to lead after the first quarter in five of their past seven games. Meanwhile, the Bears have been one of the worst-performing teams early in games, particularly their offense as it ranks 30th in first quarters this season.

The personnel advantage for the Vikings due to COVID is well-documented and should give Minnesota even more of an edge early on against backups. Instead of wondering how they’ll blow another lead, I’ll just count on the Vikings to have another strong start here.

Chicago has been having a lot of trouble keeping running backs from racking up receiving yards, with the lead back of their past 5 opponents averaging 26 yards per game. Cook has already eclipsed this total 6 times on the season, averages 22 receiving YPG, and is off his biggest game of the year. The Vikings are at their best when they get Cook to do most of the work, so I see him contributing enough in the passing game to get over this prop.

The Boilermakers are 1st in offensive efficiency, 2nd in effective field goal rate, and 3rd in points per game. Meanwhile, Incarnate Word ranks 350th in defensive efficiency, 357th in opponent effective field goal rate, and 341st in points allowed. That’s an incredibly stark contrast made even worse by the fact that Incarnate Word has a strength of schedule also ranked 351st nationally.

Purdue is finally back home after three games away from Mackey Arena, where they average 91.8 points per game. They’re also 5-0 over this number against non-conference opponents at home. After some recent offensive struggles, the Boilermakers will be eager to get back to their high-scoring ways and should have no problem against probably the worst defense they’ve faced all year.

There are far too many key offensive contributors missing for both teams in this game for me to believe that we’ll see many points. There are also plenty of trends suggesting that this game will go under the total.

The Warriors will be without starters Jordan Poole and Andrew Wiggins due to COVID protocols, key players who are 2nd and 3rd on the team in scoring. However, Sacramento is also down several starters and important role players, and will now …….