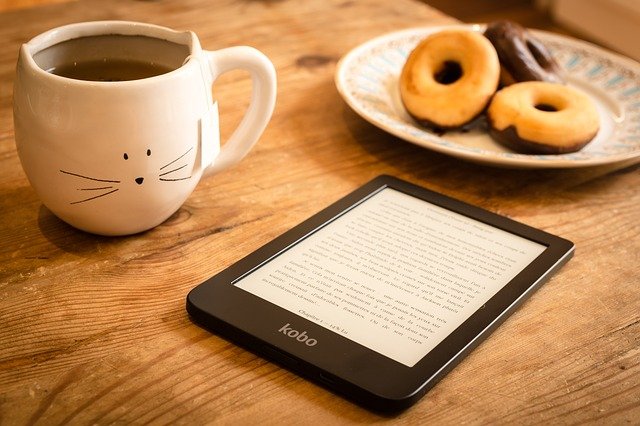 Washington County School District is working on a new policy to avoid future book bans. This comes after the district removed one from school libraries last month because of explicit content. Another is now only in high schools and requires parental permission to check out.

The new policy would notify parents about what books their kid checks out from the library. Some materials that may not be age appropriate would also need parental permission. Steve Dunham, the spokesperson for the district, said they want there to be “complete transparency.”

“We don’t want to have to ban future books,” he said. “We want to be able to maintain and comply with the free speech rules that have been established. And yet we also … want to be transparent with our parents so that they know what’s happening in our schools.”

The parents who led the charge to remove the book last month are a part of a local chapter of Utah Parents United — a statewide advocacy group. They said this new policy isn’t enough.

St. George resident Erika Hodges has compiled a list of other books the group wants pulled from the district because of explicit and sexual content. She said the new policy won’t “fix” what’s already in schools.

“We love our kids, we want them to have a safe place to go to school and it’s not something that needs to be hypersexualized or violence-focused,” she said. “We want them to be well-educated without having to focus on hypersexualization, because that damages the kid’s ability to deal with life.”

Harmony Vanderhorst lives in Hurricane and has four kids. She said the proposed email notification system isn’t efficient and doesn’t solve the problem of the materials being available in schools.

“If [books] would fall in that rating of an R-rated movie or above, take them out,” she said. “For me, it’s a no brainer. I don’t understand the debate. I don’t understand why we’re trying to keep them here … An education system is supposed to be a neutral ground. This is not neutral.”

Dunham said the district is also working on a stronger vetting process for what books go into schools.