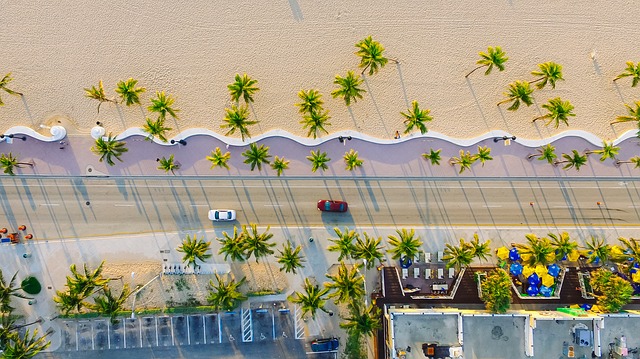 A TDA-2K smoke vehicle conceals an Iskander-M rocket position during a 2019 exercise.


The Ukrainian military is getting new killer drones. The Russian military, acutely aware of the threat they pose, is preparing to hide its troops from the Ukrainian robots using a millennia-old countermeasure.

Kiev took note. The Ukrainian air force already had a dozen TB-2s on order—the first new warplanes the air arm had acquired in a generation. In 2020 the Ukrainian navy placed its own order for five TB-2s. Kiev and Ankara separately negotiated a deal for Ukrainian industry to build an additional 48 TB-2s under license.

This spring Ukraine’s TB-2s flew their first surveillance mission over the restive Donbas region, where anti-government separatists, backed by Russian troops, have been in control since 2015.

And in October, a Ukrainian TB-2 conducted the type’s first air strike in Donbas, employing a tiny guided munition to destroy a separatist howitzer.

Perhaps planning to sharply escalate the conflict, Russia this spring began massing a powerful force—100,000 troops, 1,200 tanks—along its border with Ukraine. A host of specialist forces support the potential invasion army. They include ground-surveillance radars, radio-jammers and GPS-spoofers.

The jammers and spoofers could help air-defense troops confuse, ground or shoot down Ukraine’s drones. But the Kremlin isn’t taking any chances. In case the electronic-warfare and air-defense troops fail, the Russian army deploys a last-ditch drone-defense in the form of smoke-generators.

The Russian army long has fielded smoke vehicles as part of its chemical-warfare battalions. The smoke troops lay down screens to obscure other forces.

“Smoke” in this case is something of a misnomer, as the agents the vehicles can lay down aren’t always just ash. Special aerosols carrying tiny flakes of metal not only can hide troops from visual observation—they can hide them infrared sensors, as well.

Social-media users this summer spotted Russian TDA-2K smoke vehicles and other smoke generators on the move, possibly as part of the wider build-up near Ukraine. The wheeled TDA-2K can lay down a half-mile-long smoke screen that lingers for hours.

The TDA-2Ks seem to deploy alongside Osa air-defense vehicles. The Osa with its 10-mile-range, radar-guided missiles is one of Russia’s main anti-drone systems. The TDA-2Ks could protect the Osas from the very drones the Osas are hunting.

The Russian army late last year practiced this approach to drone-defense. In the December 2020 exercise in Chelyabinsk, a TDA-3 smoke generator laid down a screen, obscuring Tor-M1 and Pantsir-S air-defense systems. Radars detected incoming Tachyon and Orlan drones and passed the coordinates to the Tor and Pantsir crews, who shot down the drones as far as seven miles away.

If there’s a downside to anti-drone smoke, it’s that it’s hard not to notice. The very presence of a smoke screen is …….