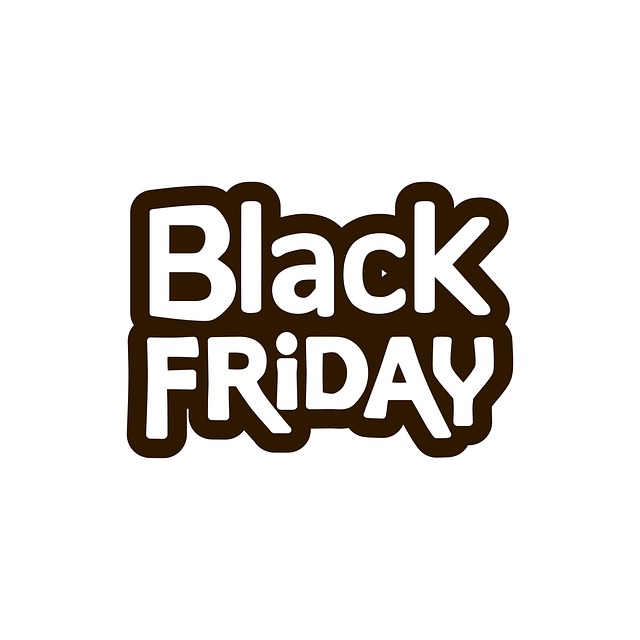 Over the last 18 months, car buyers have become more willing to accept longer loans in order to afford a new car. As the average length of new car loans has been stretched, borrowers are being presented with some of the most favorable terms that the market has experienced in a long time.

Fresh data from LendingTree shows that most auto loans in the U.S. are for 72 months. Sixty-month loans are the second most common length. Financing for 72 months or more currently makes up 43 percent of the business, up five points from 2020 and eight points from five years ago.

According to Dr. Cliff Robb, a professor of consumer science at the University of Wisconsin-Madison, those terms run longer than the average amount of time a driver typically owns a vehicle.

“The general idea is that people – after about five years – do tend to want a new vehicle,” he told Newsweek. “And that’s what makes these loans so interesting. You’re putting yourself into a loan term that actually exceeds the typical ownership term.”

Most consumers, he added, go into the buying process thinking that they will drive a car until the wheels fall off. However, outside forces, like the marketing of newer cars or someone close to them buying a new car, often convince owners that they need to purchase a newer car earlier than originally anticipated.

With years of financing still on the dealer’s ledger, drivers head to dealership lots looking for a newer car.

“Oftentimes you’re in a situation where your loan was more than the vehicle was worth,” Robb said. “So when you go to refinance, they’re just going to roll whatever was owed into the new loan. So you get even more behind eventually.”

Tyson Jominy, vice president of data and analytics at J.D. Power, says that increasingly lengthy auto loans are nothing new. “Extended term financing has been going up our entire lives,” he explained to Newsweek.

But what’s really changing, he argues, is the way that consumers are approaching auto financing. Before the pandemic, 25 percent of new vehicle purchases were leases. That figure currently sits at 20 percent.

Entering into 60-, 72- and 84-month term loans gives the average buyer lease-level monthly payments with none of the typical lease restrictions like mileage limits.

Today, many auto dealers have less inventory to work with and many are charging premiums on top of the manufacturer’s suggested retail price (MSRP). With less negotiation on cars with inflated prices, there’s a sense that buyers don’t have a lot of options that they can control when making a vehicle purchase.

“Buyers only have one lever they can control in the purchase process: the term,” Jominy said. That’s what buyers are doing.

Robb says that the circumstance gives way to upselling at dealerships. A customer can stomach more options or a higher trim level if they have access to longer terms and, therefore, lower monthly payments.

Carmakers are noticing the trend as well, shipping high-grade options to dealerships unless alternatives are specially ordered.

He argues that consumers tend to focus on information that’s easier to understand when dealing with purchasing a vehicle. In this …….